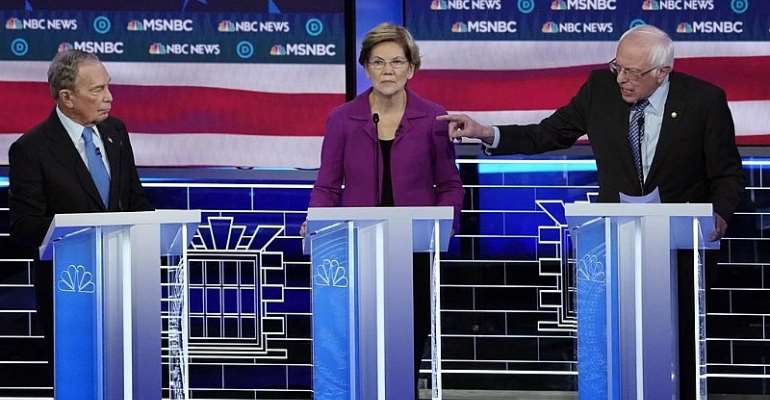 India's preparations to receive US President Donald Trump this Monday and the hopes for a breakthrough in deadlock on a bilateral trade deal.

We look at the European Union's budget negotiations underway in Brussels today... which promise a bumpy ride for the EU27, as Brexit leaves a €60 billion+ hole in the Euro-coffers.

All the sports news with Paul Myers
Why delegates from over 30 countries are meeting today in Uganda to discuss the benefits of digitising land records.

An update on the political goings-on in Malawi following this month's annulment of the 2019 election results following a court appeal from the oppostion.

The second in a 3-part series of reports on how we need to dramatically change the way we produce food to adapt to climate change.

And as always what's trending on RFI English.com.

Donald Trump paid just $750 in tax during first year in offi...
36 minutes ago

Extend Voter Exhibition Exercise To Bring Back Register For ...
38 minutes ago