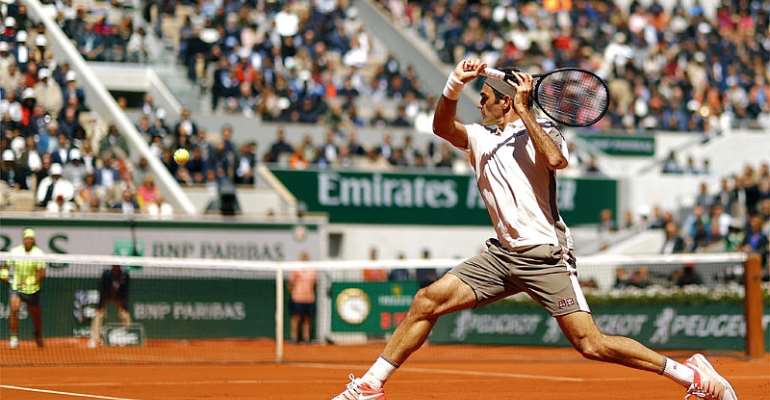 Former world number one Roger Federer revealed on Thursday he will miss the French Open in May in Paris after undergoing surgery on his right knee.

The 38-year-old Swiss had the operation on what he described as a longstanding problem in Switzerland on Wednesday.

"As a result, I will miss Dubai, Indian Wells, Bogota, Miami and the French Open," he said.

Federer won the French Open in Paris in 2009. However during the course of his illustrious career, he has played second fiddle at the venue to Rafael Nadal who has claimed the crown 12 times, four of them at Federer's expense.

Problem
"My right knee has been bothering me for a little while," said Federer who reached the French Open semi-finals last year where he lost to Nadal.

"I hoped it would go away, but after an examination and discussion with my team, I decided to have arthroscopic surgery."

"After the surgery the doctors confirmed that it was the right thing to have done and are very confident of a full recovery.

"I can't wait to be back playing again soon, see you on grass!"

Federer was last in action at the Australian Open where he lost to the defending champion Novak Djokovic in the semi-final.

In the quarter-final, Federer saved seven match points on his way past the unseeded American Tennys Sandgren.