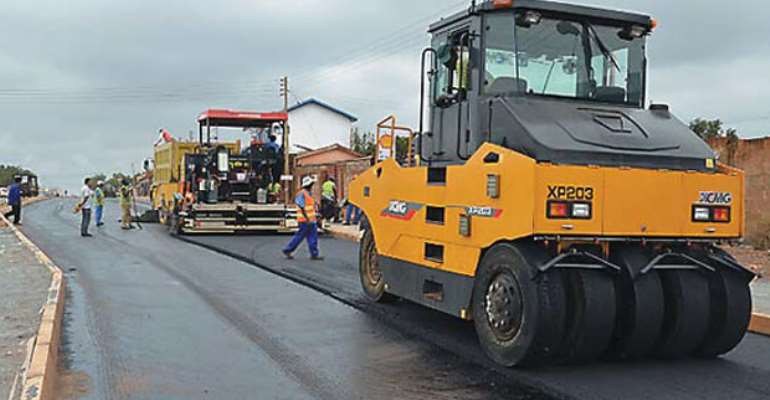 President Akufo-Addo has reiterated that his administration will this year place great emphasis on the construction of roads.

According to him, when 2019 was declared as the Year of Return, it was not because Africans in the diaspora had not returned to the continent since they left but because there was the need to place emphasis on return to the continent.

In the same vein, he said, when 2020 was declared the year of roads, it was not because roads have not been constructed in Ghana but because there was the need to place emphasis on the construction of roads.

He recounted that most frequent complaints that get to him from constituents are the complaints of roads.

He explained that Ministry of Roads and Highways has published the number of critical roads the government is planning to undertake.

He mentioned some of the roads one of which is in honor of former Chief Justice, Sophia Akuffo.

Akufo-Addo Has Nothing To Show For Borrowing GHS140 billion ...
16 minutes ago