Minority Run To US Gov't To Fight McDan Aviation Deal 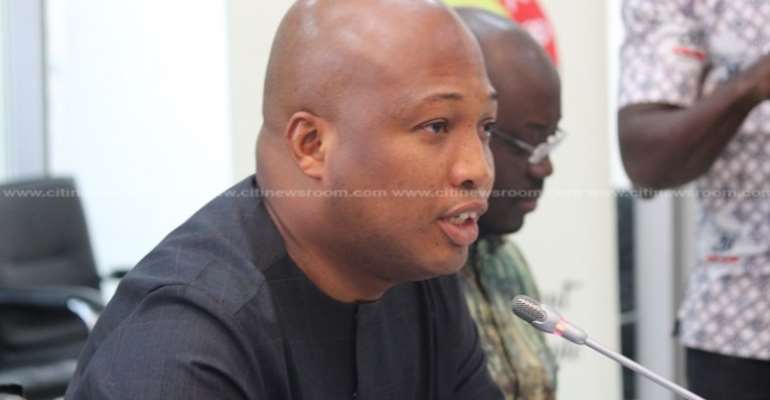 The Minority in Parliament have given indications that they will petition the United States government for details regarding a management contract offered to McDan Aviation for the handling of logistics for the US military at the Terminal 1 of the Kotoka International Airport.

The Minority spokesperson on Foreign Affairs, Samuel Okudzeto Ablakwa said the decision to petition the US is due to the fact that the only agreement Parliament ratified with regards to the use of Terminal 1 of the Airport was for the US military to make use of it and not a private entity.

“What are the terms of that agreement with McDan? Parliament is not aware of any such agreement. What Parliament ratified was a bilateral state to state agreement. There was no role for private companies or private entities and so we are alarmed about this revelation,” he told Citi News.

The Minister of Aviation, Joseph Adda on Wednesday [February 19, 2020] told Parliament that the ground floor of the Terminal 1 building has been rented out to McDan for 15 years for the delivery of logistics.

“The Marque Tent used as the departure lounge has become dilapidated and needed to be replaced. The Ghana Airport Company, therefore, took the renovation from Terminal 1 to Terminal 2 to save money and also ensure efficiency in operations and passionate comfort. Mr. Speaker, the Ghana Airport Company has rented out the ground floor of Terminal 1 to McDan Aviation for use as a logistics operation centre for a period of 15 years from January 2019,” he said.

But the news came as shocking to members of the minority as they insist that they never approved an agreement to that effect.