Is Nana Yaa Jantuah Of PURC Stepping Into The Political Shoes Of Late Father? 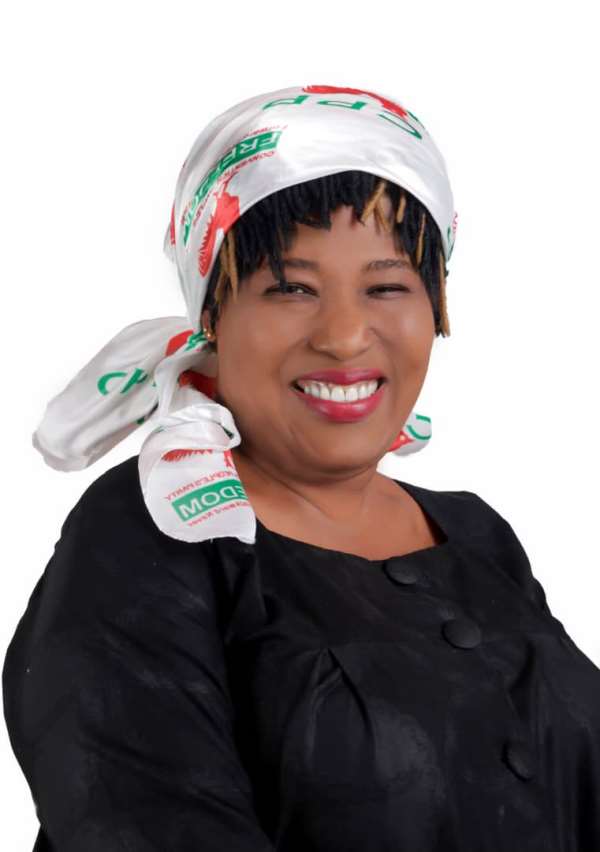 The political arena of Ghana has started brewing surprises earlier than anticipated as prominent and household names take on the political mantle.

One of such a surprise is Nana Yaa Juantuah the former public Relations Officer for the PURC. Sources close to the eloquent beauty has whisper into our ears that, Nana Yaa Juantuah intends to wear the shoes of her Father Hon Franklin Adubobi Jantuah a founding member of the Convention People’s Party, a once upon a time minister of Agriculture under Nkrumah's regime, minister for local government and Former Chief executive of the Kumasi Metropolitan Assembly.

According to our source, Nana Yaa Juantuah's venturing into politics and finally settling down with the CPP is a fulfillment of a promise her father asked of her, on his death bed.

Eyewitnesses reveal how Yaa Juantuah was spotted in the beautiful colors of the CPP during her father's one-week Funeral celebration.

As to the position the "Woman of Steel" intends to occupy in the CPP and the role she intends to play, it is a mystery, but looking at how effective she is administrative, it won't be a surprise if she ascends the General secretary position.