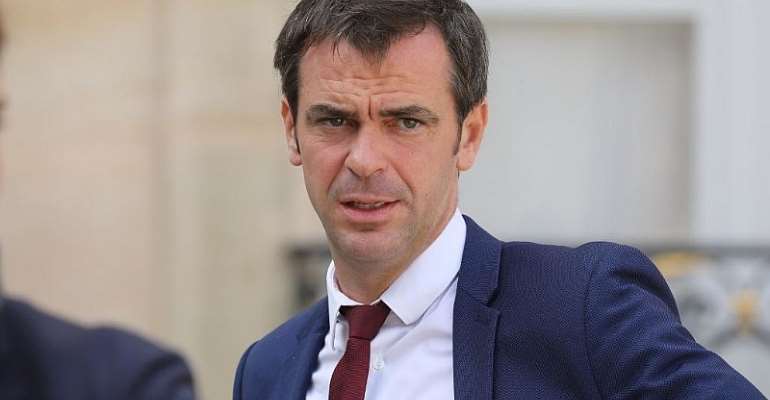 France's new French health minister, Olivier Veran said on Tuesday that there is a "credible risk" the coronavirus outbreak could turn unto a pandemic, as the World Health Organisation warned against a global over-reaction, following panic-buying and event cancellations.

"This is both a working assumption and a credible risk," Veran told France Info radio, when asked about the possibility of the coronavirus becoming a pandemic.

He said France was ready to deal with all the possibilities and its health system was sufficiently robust and well-equipped.

Veran stepped into the role of health minister on Monday, after Agnes Buzyn was tapped to run for Paris mayor, following the withdrawal of Benjamin Griveaux from the race because of a sex tape scandal.

More than 72,000 people have now been infected by the virus in China and 900 more abroad, including 12 in France. But the WHO stressed the disease has infected a "tiny" proportion of people outside its epicentre and the mortality rate remains relatively low.

"Measures should be taken proportional to the situation. Blanket measures may not help," WHO chief Tedros Adhanom Ghebreyesus told reporters in Geneva.

More than 80 percent of patients with the disease have mild symptoms and recover, the WHO said. The official death toll neared 1,900 on Tuesday.

Economic effects
Despite the WHO's reassurances, global concerns persist, with trade shows, sporting and cultural events cancelled around the world.

The outbreak is threatening to affect the global economy, as key production facilities in China for companies like Apple supplier Foxconn and automaker Toyota have been temporarily closed.

The WHO has praised China for taking drastic measures to contain the virus. Authorities have placed about 56 million people in central Hubei under quarantine, sealing off the province from the rest of the country.

Other cities far from the epicentre have restricted the movements of residents, while Beijing ordered people arriving to the capital to go into 14-day self-quarantine.