The Impact Of Coronavirus Epidemic On Global Economy 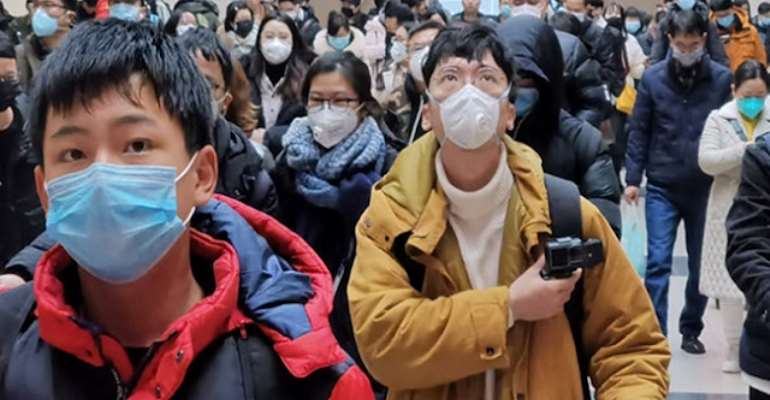 Throughout history, the breakout of diseases has an impact on the economy. The full cost of the outbreak depending on how long it lasts and how far it spread, affects consumption, investments, and growth expectations. The current outbreak of the coronavirus in China has already taken its toll on global economies.

On December 31, 2019, Chinese authorities informed the World Health Organization of an outbreak of unknown pneumonia in Wuhan, in the Hubei Province. Experts have identified the causative agent of the disease as a new type of coronavirus.

The World Health Organization recognized the outbreak as an emergency of international importance and gave the disease the official name COVID-2019. The number of infected in China has already exceeded 70 thousand people and so far has killed over 1,800 people.

When an epidemic breaks, there are always consequences, thus; the coronavirus epidemic has a significant impact on the economies of China and the world. The epidemic hasn't only affected the economy of China but also affected Chinese trade and cooperation with other countries.

Temporary shutdown of air transportation, businesses, delivery of goods and the termination of activities of a number of world companies are detrimental to states, from Southeast Asia to South America and the fall in the number of Chinese tourists is starting to penalize trade.

Nearly a month after the first cases of the coronavirus emerged, more than twenty countries have been affected by the epidemic and so far, China has recorded 1,800 dead, while taking quarantine and containment measures.

The epidemic has forced shopping centers and shops to remain closed, including the 'Apple Factory,' the producers of the iPhone.

According to rough estimates, in the short term, the first wave of the epidemic had a direct impact on the Chinese economy in the first quarter of 2020, resulting in losses of almost 1 trillion yuan -$ 143.1 billion, the source said.

Throughout Europe, Chinese shops and restaurants continue to record low sales since the outbreak of the epidemic, however, it is certainly too early to take stock of the damage of coronavirus to the European and the global economy, according to experts.

According to some Chinese state media, the Coronavirus will cost China at least $ 60 billion in non-growth and will slow down the growth of Beijing from 6% to + 5.4% and the world market will slow down from 2.5% to 2.3%.

This week the European Commission, which released economic forecasts, reported of new risks due to Coronavirus, which impact will impact on economic sentiment and global financing conditions could be long-term.

Already, all countries in which commercial flights go to China have cancelled the flight, having an effect on the global economy, including travel, trade, tourism, and food.

The evacuation of nationals is what matters now and so far; some countries, including Canada, Australia, Kazakhstan, Singapore, Philippine, Britain, Brazil, New Zealand, Uzbekistan, etc, have evacuated their nationals. On February 6, two planes with about 300 passengers, mostly U.S. citizens, took off from Wuhan for the United States of America.