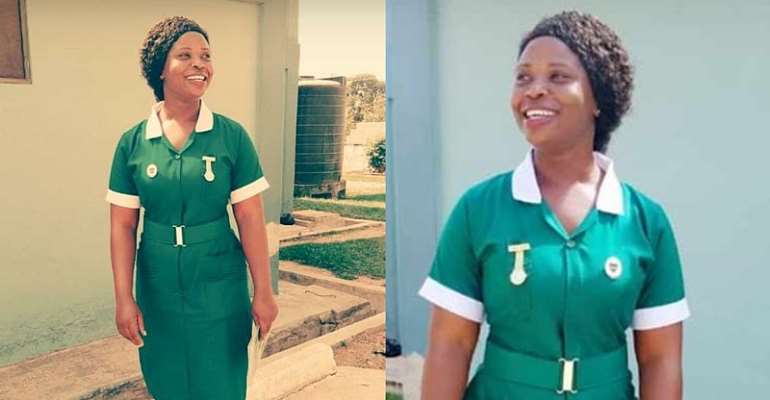 The Ashanti Regional Police Command has arrested two persons and questioned several others in connection with the murder of Mrs Ruth Ama Eshun, a community health nurse at Sewua-Ayoum in the Bosomtwe District of the Ashanti Region.

The first suspect, Dominic Fosu, 35 years, was arrested on 5 February 2020 at Sewua Aboaso after a Samsung mobile phone belonging to him was retrieved at the scene of the crime.

He has since been remanded into police custody by the Asokwa District Court presided over by His Worship Korkor Achaw Owusu to reappear in court on Wednesday, 26 February 2020.

On Thursday, 13 February 2020, the police, acting upon information arrested another suspect, Kofi Gariba, alias Amanya Atiuwenti, 37 years, a mason apprentice to assist with investigations into the death of Mrs Eshun.

The police command has assured the bereaved family and the public that it will do everything possible within the laws to get the perpetrators to face the full rigors of the law.

They are, therefore, appealing to the public, especially anyone with information on the perpetrator(s) to volunteer information to the command.

Meanwhile, the media has been cautioned to be circumspect in their reportage of such cases in order not to jeopardise the police investigation.

Mrs Eshun was laid to rest on Saturday, 15 February.

She left behind a husband and three children.
---classfmonline