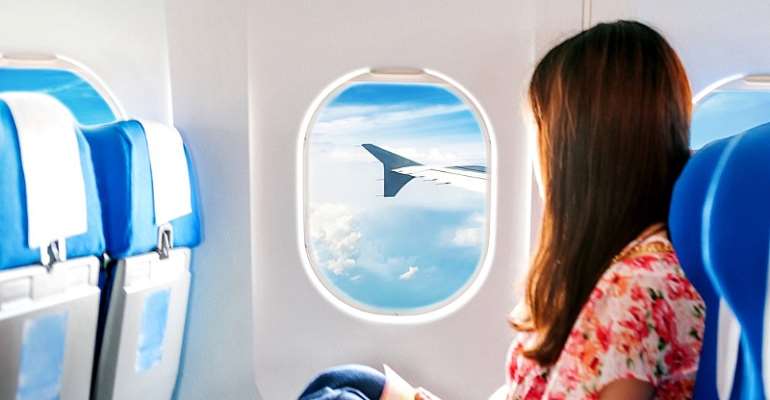 This article is the first part of a series of articles on Schengen Visa. It explains the Schengen, its zone and types of Schengen visas.

There are different restrictions that apply to a particular visa in accordance with the nature of travelling and other relevant circumstances. This depends on the type of visa issued by the embassy/consulate of a Schengen state.

The Uniform Schengen Visa is a type of visa which allows the holder to stay in one of the Schengen member countries in the desired territory for a certain period of time. The embassies grant the visas depending on the number of days requested or the number of days they deem appropriate for your trip. The maximum number of days is 90, which starts from the date stated on your visa.

The uniform Schengen visa for a short stay is classified under two categories. These categories are A and C and the purpose of traveling with the Uniform Schengen Visa applies to these two.

“A” category stands for the Airport Transit Visa which allows its holder to travel through the international zone of the Schengen Country Airport without entering the Schengen Area. This means that the traveler can only stay in the airport but would not get the opportunity to visit the Schengen state.

“C” category visas are Short-term visa which allows its holder to reside in a Schengen Area for a certain period of time depending on the visa validity. This category is issued as a:

Single-entry visa,
Double-entry visa and
Multiple-entry visa.
The next part of this article would discuss the categories of visas in detail and also the duration for such visas.

Mustapha Jimah.
[email protected]
The writer is a former consular officer at the Netherlands Embassy in Ghana and currently the CEO of Musjima Ventures. His interest is in travel matters and migration issues. For enquiries call or whatsapp me on 0262677946.