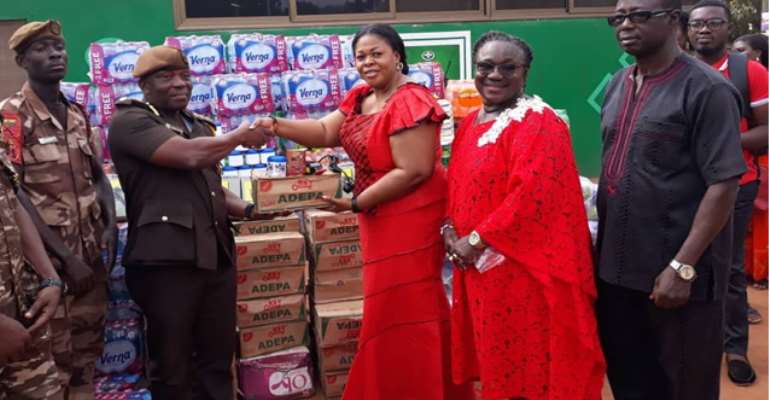 The Items were handed over to Deputy Director of Prisons (DDP) Reuben Kwesi Asamoah Fenning, the Regional Prisons Commander to take care of the inmates.

Mrs. Evelyn Ama Kumi-Richardson also provided food for to feed 826 inmates in the Sunyani Central Prisons. The Minister said as Valentine Day it was important to extend love and compassion to a certain group of people considered neglected such as the prison inmates.

The Regional Minister assured them that with time they would surely come out from the prisons and cited biblical quotations to back her words of motivation to the inmates.

She also advised them to take their apprenticeship training seriously in order to get skills to live on when they leave after serving term.

He was very grateful to the Minister and called on others such as CSOs, religious institutions, well-meaning Ghanaians to support the Sunyani Prisons Service to improve the living conditions of intimates.

In another development, the Regional Minister donated Cash and assorted items such as water, soft drinks, and sheep to the Sunyani Traditional Council (STC) on behalf of the former Regional Minister and current Minister for Lands and Natural Resources, Mr. Kwaku Asomah-Cheremeh.

Oboaman Bofotia Boa Amposem II, the Krontihene of STC who received the donation on behalf of the Sunyani Traditional Council and Sunyani Omanhene Nana Bosoma Asor Nkrawiri II thank the Minister for the donation. He thanked the Lands and Natural Resources Minister, Mr. Kwaku Asomah-Cheremeh for the donation towards the final funeral rite of the Queen mother of Sunyani, Nana Yaa Nyamaa II scheduled between 25th to 28th February 2020. 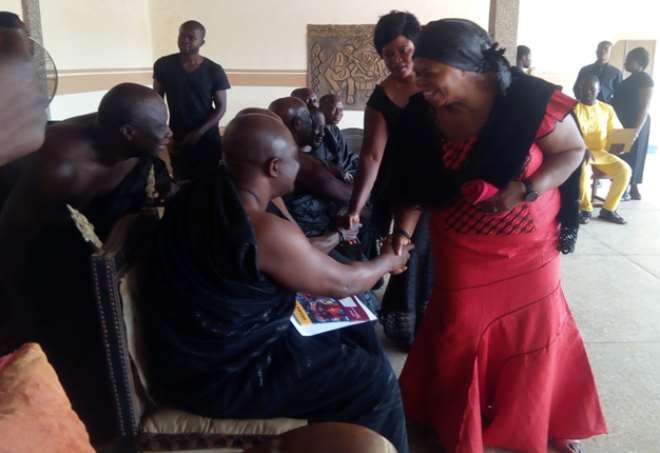 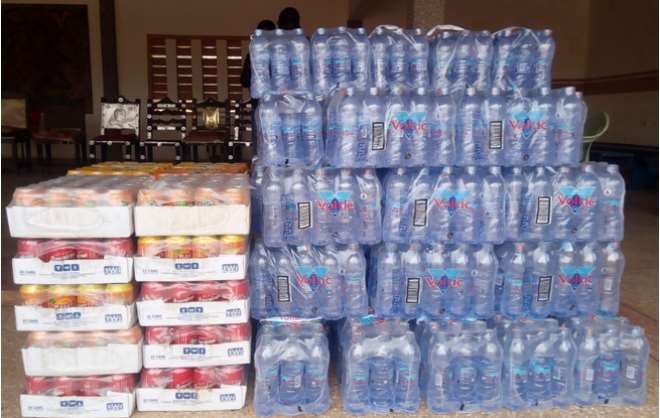 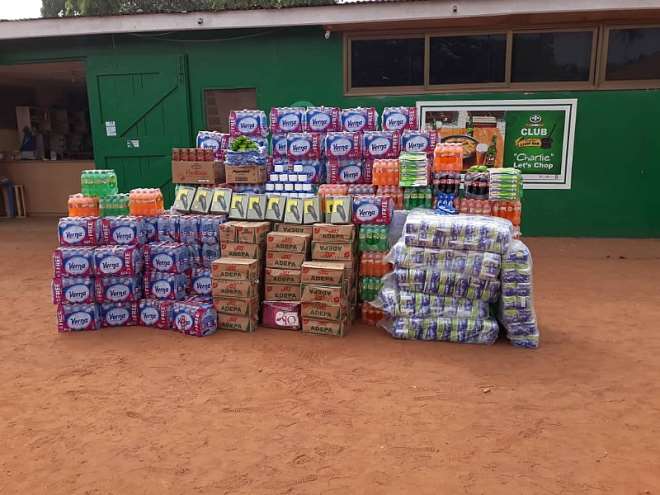 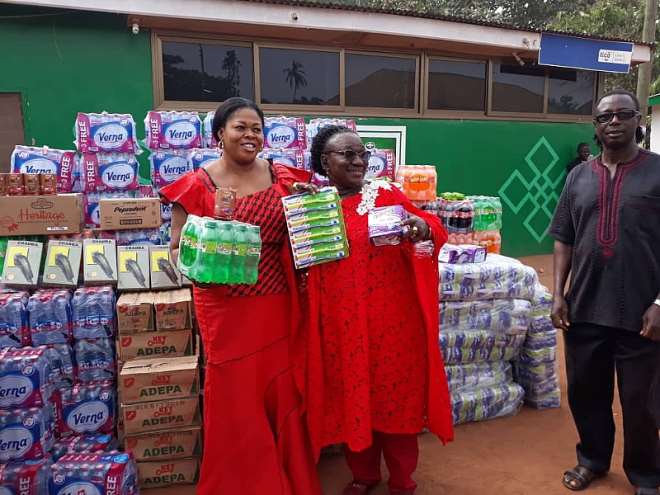 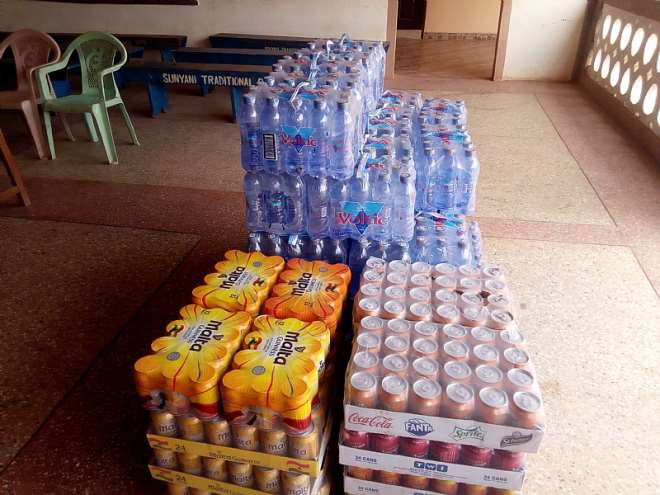