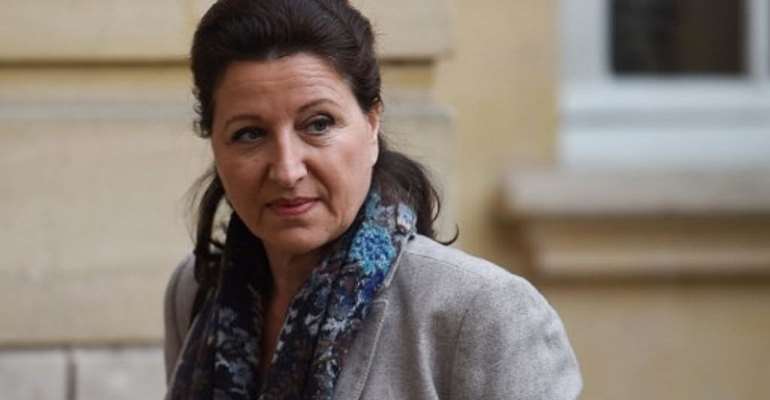 An 80-year-old Chinese tourist has died from the new coronavirus in France, the first death confirmed outside Asia, French Health Minister Agnès Buzyn said on Saturday.

Buzyn said she had been told about the death of the patient -- in hospital in Paris since late January -- late on Friday, adding that his condition "had deteriorated rapidly" after several days on the critical list.

The virus originated late last year in China, where it has since infected 66,000 people and killed more than 1,500.

Three deaths from the virus have so far been recorded outside mainland China -- in the Philippines, Hong Kong and Japan.

Change in assessment criteria leads to spike in number of cases

The scale of the epidemic increased dramatically this week after officials in the Chinese province of Hubei -- the epicentre of the outbreak -- changed their criteria for counting cases, adding thousands of new patients to the tally.

Some 56 million people in Hubei and its capital Wuhan are now living under quarantine, virtually sealed off from the rest of the country in an effort to contain the virus.

Outside China, almost 600 cases have been confirmed -- 35 of them in the European Union.

Six people with the virus remain in hospital in France, the Health Minister said, adding that none were considered to be seriously ill.