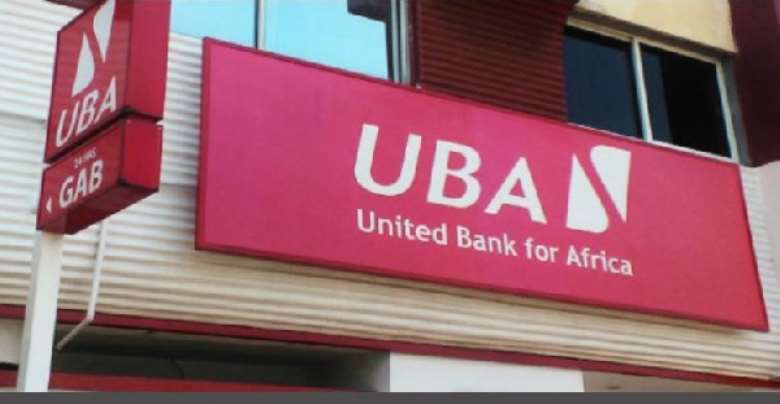 A customer of the United Bank for Africa (UBA), Mr. Prosper Kweku Tunnu, has sued the bank at the Circuit Court in Accra for breach of bank-customer relationship.

He is seeking from the bank an amount of GH¢50,000 in damages for having to endure public embarrassment as a wrong target in EOCO’s undercover investigations.

The suit, which was filed in March 2019, is yet to have its first hearing after several adjournments.

The plaintiff, who is also a Senior Accountant at the Ghana School of Law, filed a motion for default judgment in April 2019 as the defendant bank, UBA, had delayed in filing its defense statement.

Background to the case
Mr. Tunnu who has been a customer of the bank for more than 10 years, had gone to the Accra Central branch of UBA on December 28, 2016 to sign a valid counter cheque to withdraw some money, but was subsequently arrested by EOCO officials.

According to him, EOCO had instructed the freezing of his bank account because UBA made misrepresentations to EOCO about his identity as one Bashiru Abdallah, an alleged Nigerian fraudster, who EOCO was looking for.

But, Prosper who is not happy with the ordeal he suffered from EOCO, said the bank has refused to apologise to him although he has been a loyal customer of 10 years in good standing with the bank hence the suit.

On the 30thof August 2019, the date set for the hearing, the Circuit Court Judge adjourned the case to 22nd October 2019, of which would have been the second hearing of the case after the practice directions of the court were given on 25th June 2019.

The plaintiff in an interview with the Business24 said his hope of first pre-trial in court could not materialise on 22nd October 2019 as it was adjourned for the third time to 3rd. December 2019, then to 14th. January 2020; and now to be held on 21stFebruary 2020.

Increase farm gate price of cocoa to GHS1k per bag for farme...
47 minutes ago