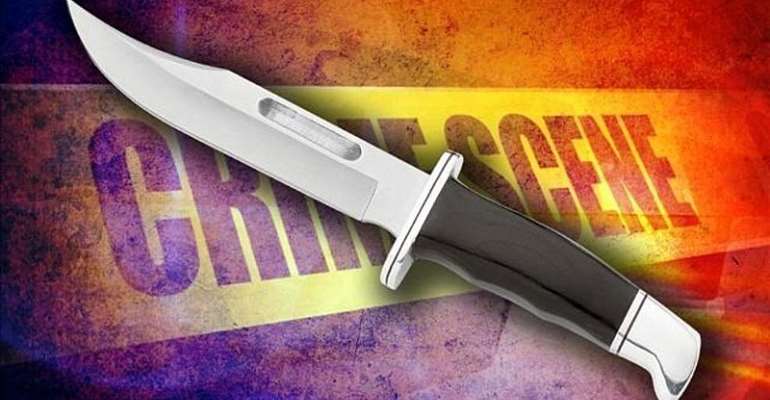 There is an uneasy calm among students of the Islamic Senior High School in Tamale over an assault case that occurred at the school.

A female student allegedly pulled a knife and stabbed her colleague in the head following an argument over a biology textbook.

Details of the incident are scanty but Citi News sources say the incident happened at about 11 pm on Thursday, February 13, 2020.

The victim has been taken to the hospital where she is currently receiving treatment.

Both the victim and her attacker are second-year students.

The victim, whose name has been given as Humaima allegedly requested the biology textbook from her attacker (Abigail) who has been keeping it for some days now.

Abigail reportedly refused to release the book after several requests.

Abigail who was frustrated over the issue allegedly followed Humaima to a dark place and took her revenge.

School authorities would not comment on the issue to Citi News, but information gathered suggest that the victim was rushed to the hospital by the assistant headmaster together with senior housemistress.