Be Tolerant Of Divergent Views – Oppong Nkrumah To Broadcasters 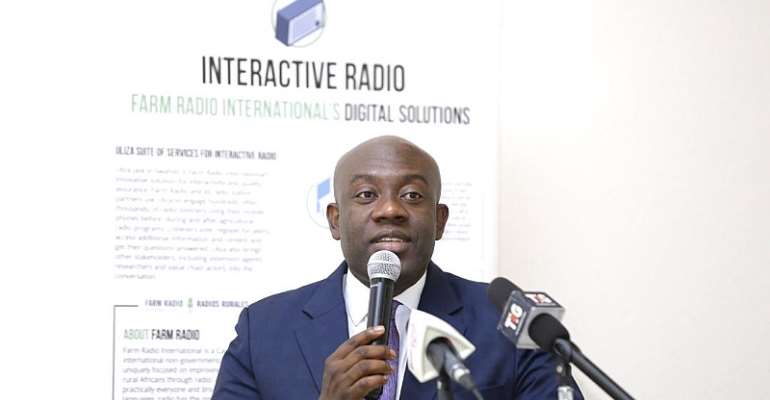 The Minister for Information, Kojo Oppong Nkrumah has called on stakeholders in the radio industry to be tolerant of divergent views and perspectives in the delivery of radio programmes.

According to him, this is key to improving diversity on radio.

Speaking at the celebration of the 2020 World Radio Day in Accra, the Minister said, “there is a growing tendency of many of us who want to force our opinions down the ears and the minds of everybody else and if it is not our opinion, then everybody else is wrong.” 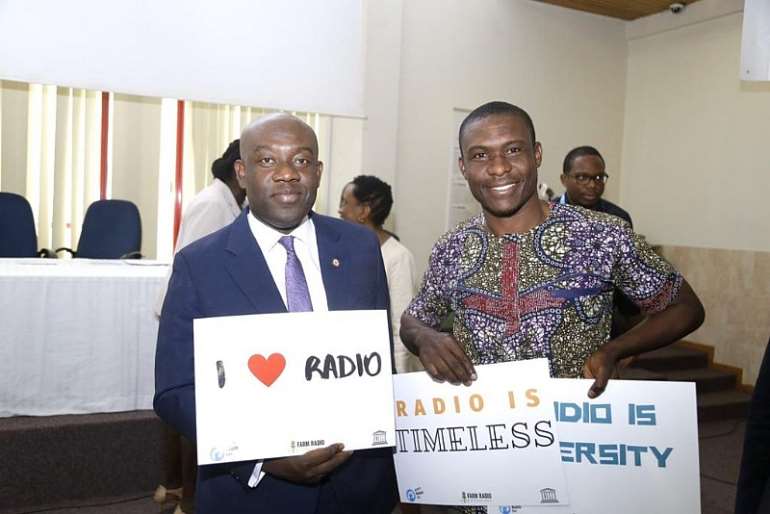 Kojo Oppong Nkrumah told practitioners in the industry to increase their level of tolerance for diverse views on their respective platforms.

The Ofoase Ayirebi legislator also encouraged the media platforms to design radio content that will promote diversity of opinions from the marginalized and the minority.

“The views of these kinds of people must be reflected in the kind of conversations we want to have so that we don't end up being the judges of the discussion but the consumer at home benefits from the various perspectives and in the end makes up his or her mind,” he added. 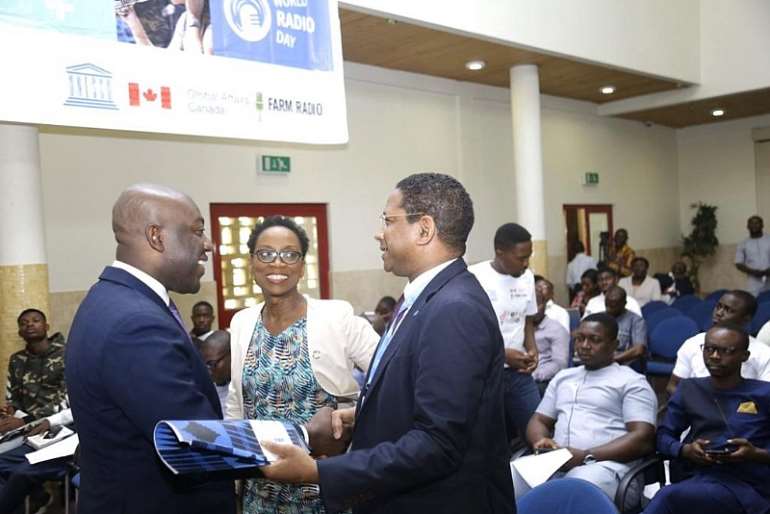 World Radio Day, a day set aside by the United Nations Educational, Scientific and Cultural Organization (UNESCO) is held on 13th February of each year to highlight radio as a way of educating people, providing information and promoting freedom of expression across varied cultures. 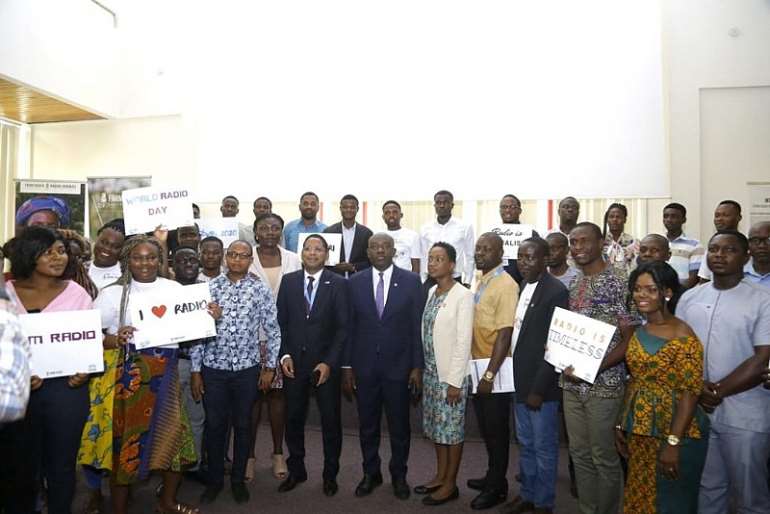 According to the UNESCO, the day was set aside to primarily “raise greater awareness among the public and the media of the importance of radio; to encourage decision-makers to establish and provide access to information through radio; as well as to enhance networking and international cooperation among broadcasters”.