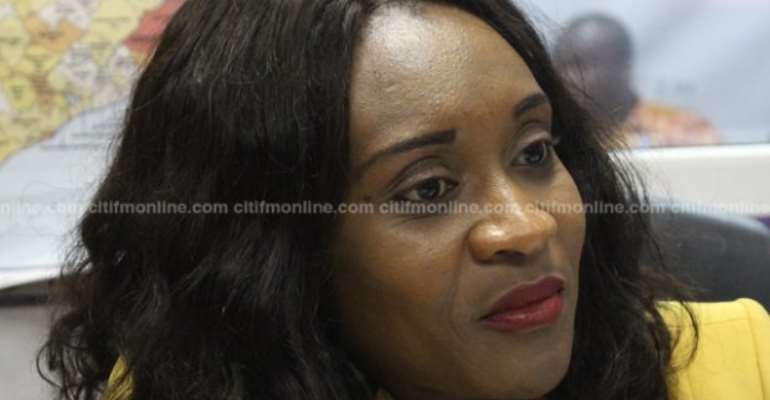 Finance Ministry says it is in the process of settling all arrears owed Members of Parliament for their share of the District Assemblies Common Fund.

Speaking in an interview with Citi News, a Deputy Minister of Finance, Abena Osei Asare said all arrears for the third quarter of the District Assemblies Common Fund have been paid and that the ministry is in the process of paying that of the MPs.

“You can find out from the District Assembly that the [2019] third quarter of the common fund has been paid to them and they are working to the get the MPs their share of the fund.”

The Minority in Parliament on Wednesday issued a 48-hour ultimatum to the government to release the MPs share of the Fund for the third quarter of 2019 failing which, the Member of Parliament for Bodi, Sampson Ahi, said the MPs would boycott the State of the Nation address by the President.

Sampson Ahi, who raised the issue with the press, said it was a “deliberate attempt from the government to stifle us” and an attempt “to deprive Members of Parliament from working effectively in our various constituencies.”

In response to the threat to boycott the State of the Nation Address, the Second Deputy Majority Chief Whip, Moses Anim, said the Minority's position was uncalled for.

“It is the duty on Parliament to host the President and every Member of Parliament should sit in there and listen to the message on the state of the nation,” Mr. Anim said.