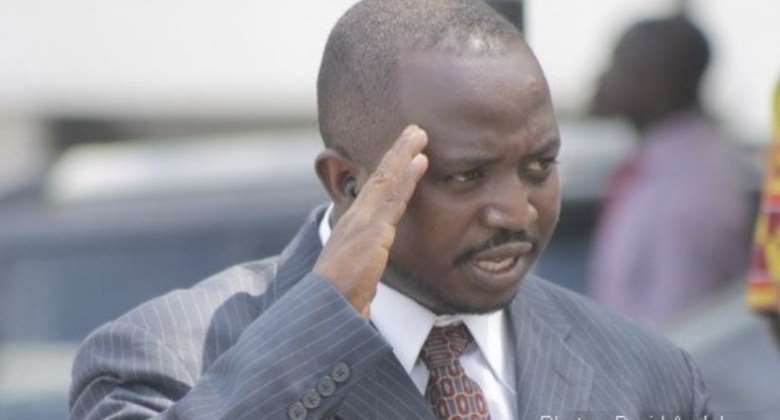 Failed Presidential candidate hopeful of the opposition National Democratic Congress (NDC), Stephen Atubiga is pleading with ladies in the party to satisfy their party executives by sleeping with them.

According to him, it will promote progress when ladies in the party satisfy the men rather than allowing the men to marry their political opponents.

"Is not proper for the Deputy National Organizer, Chief Hamilton Biney to marry from the NPP because we are in the election year and this lady can reveal confidential information and secrets to the NPP to win the 2020 elections,” Stephen Atubiga exclusively told Kwame Tutu on ‘Anopa Nkomo’ on Accra-based Kingdom FM 107.7.

He continued, "I’m also urging the ladies in the NDC to allow the party executives to sleep with them which will always boost their confidence and promote the ideology of NDC.”

Mr. Stephen Atubiga is however, challenging Chief Binney to divorce his newly wedded wife or resign as NDC’s Deputy Organiser as the party cannot trust him again with the NPP 'spy'