Ghana To Demand Release Of Cubans 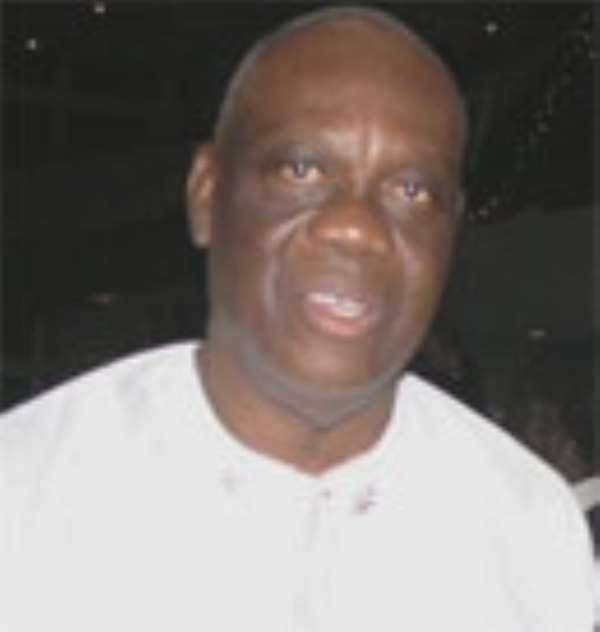 Havana, Apr 20 (Prensa Latina)--- A high-level mission from the Ghana Parliament confirmed Thursday that body will demand the release of the Cuban Five antiterrorism fighters unjustly imprisoned in the US. The delegation visiting the Island, led by the African country´s parliament president Ebenezer Sekyi Hughes, met with the Legislature´s Cuba-Ghana Friendship group and analyzed the current state of bilateral ties.

Deputy Roberto Leon Richard, chair of the Cuban group, highlighted they would strengthen parliamentary cooperation and promote the campaign for the release of the Five. Silvio Castro, Cuban Assembly´s International Relations leader, related the Five´s fight against terrorism with the African peoples´ struggles -three of the Five were internationalists who fought the racist forces in Angola.

Ghana Parliament President Sekyi Hugues ratified the commitment of his people and government with the Cuban Five, part of their permanent solidarity with the revolutionary process in the Caribbean island, and expressed appreciation for Cuban support in the fields of education, health and sports. The foreign delegation visited historic monuments and the Latin American School of Medicine, where there are thousands of African scholarship students.
prensa latina