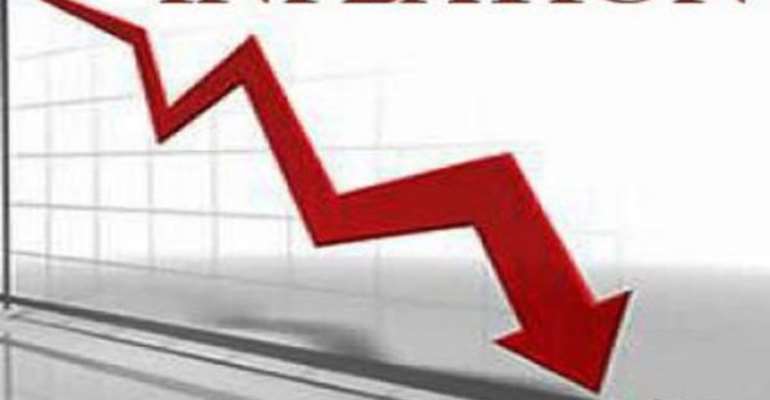 Year-on-year inflation decreased by 0.1% to slide to 7.8% in January this year.

Inflation was high for Alcoholic Beverages, Tobacco and Narcotics (11.1%); Transport (10.5%) as well as Housing, Water, Electricity and Gas Divisions (9.0%).

The differential inflation between locally produced items (8.7%) and imported items (5.8%) was 2.9 percentage points.

The figures further revealed that local inflation has been growing faster than imported inflation for the past three months.