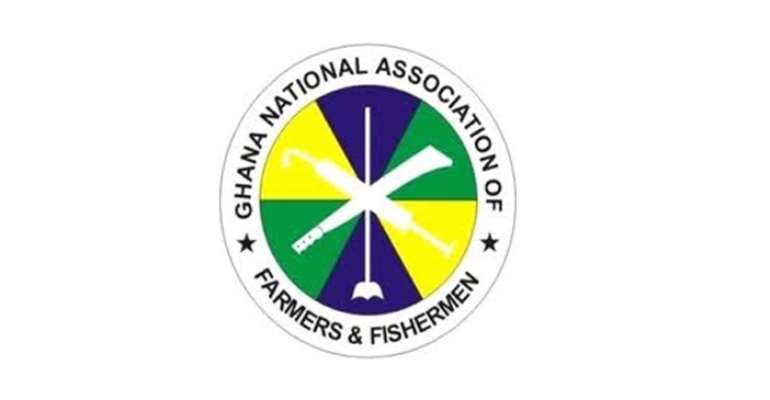 The National Farmers and Fishermen Association has warned of the devastating effect on Ghana's cocoa industry if measures are not put in place to end illegal mining popularly known as galamsey.

The Association insisted that the practice of turning cocoa farms into mining concessions is unacceptable and must be stopped immediately.

“For instance, cocoa farms are being cut down every now and then and what we are saying is that, inasmuch as people want to make money from mining, then concession, we should look at prime cocoa and exclude them from these mining activities so that our farmers can really produce”.

Some Ghanaians have already given up on the fight against galamsey saying that, the fight has been lost. Anti-galamsey fight hasn't been lost – Inter-Ministerial Committee

According to him, the issue will be treated as very important and no cover-up will be entertained.

“The reason is that now what we plan on doing is that, we are not going to entertain any cover-up again. We are going with a camera to the site. So, when we enter the site, the camera will monitor everything. We want Ghanaians to know whatever is happening at the mining site. So, when you are doing the right thing, Ghanaians will know. When you are not, too, they will know,” he said. CID arrests suspended NPP Central Regional Vice-Chair over 'missing' excavators

The suspended New Patriotic Party Central Regional Vice Chairman, Horace Ekow Ewusi was earlier arrested by the Criminal Investigations Department (CID) for his alleged involvement in the disappearance of some excavators seized from illegal miners in the country.

It will be recalled that, at the peak of the fight against illegal mining between 2017 and 2018, about five hundred earth-moving machines were seized by the Lands and Natural Resources Ministry.

Professor Kwabena Frimpong-Boateng, the Minister for Environment, Science, Technology & Innovation and also Chairperson for the Inter-Ministerial Committee on Illegal Mining (IMCIM), disclosed recently that most of the excavators that were seized from illegal miners had vanished.

The Concerned Small Scale Miners Association subsequently told the Minister that they knew where the missing excavators were.