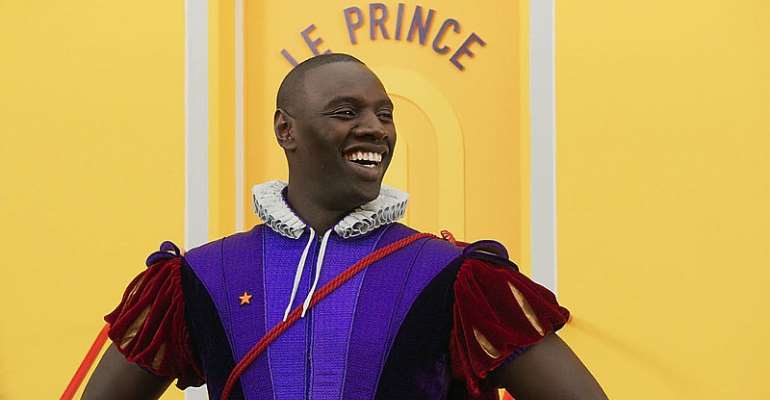 The board of the academy of the Cesars, France's equivalent of the Oscars, says it will ask for a mediator to be put in charge of “deep reform” of how it's run, after more than 200 actors, directors and others in France's film industry signed an open letter demanding “profound reform”. The Academy is already under fire after Roman Polanski's new film topped the list of this year's awards, despite a warrant for the director's arrest in the US for statutory rape.

Dozens of people involved in the film industry, including actors Berenice Bejo and  Omar Sy, producer siblings Eric and Nicolas Altmayer, and director Jerome Salle, denounced what they call a "dysfunction" in the Academy, and "opaqueness" of its accounting.

In an open letter published Monday, they pointed out that that the founding statutes of the Cesars have not changed "for a very long time" and that the academy's 4,700 paid members (who are not made public) do not get a vote or a say in how the Academy functions nor how the ceremony is organised.

In response to the letter, the Academy's board said it would ask the National Centre for Cinema, a culture ministry agency, to appoint a mediator in charge of reforming that will be in charge of "deep reform" of its statutes and governance.

Previous annoucements not enough
The Academy, created in 1975, and presided since 2003 by producer Alain Terzian, previously had announced measures to boost female representation in its membership and leadership, after director Claire Denis and writer Virginie Despentes, both feminist activists, were excluded from a ceremony to announce the contenders for this year's awards.

The Academy apologised, and Terzian announced an “essential modernisation” of the institution, detailing measures that would insure parity in the electors (currently 35 per cent women), and the governing board.

The signatories of Monday's letter said the measures were “insufficient”, given that the Academy system is inherently “elitist and closed”. They called for the members to elect their own leaders, like is done for the Oscars.

The Academy has been widely criticised for allowing the film on the shortlist, as Polanski has been wanted in the US for the statutory rape of a 13-year-old girl since 1978 and is persona non grata in Hollywood.

France's equality minister, women's groups and film critics condemned the decision to include the film, but the Academy said it could not be expected to take "moral positions" when awarding films.

The feminist groups also called for a protest outside the award ceremony on 28 February in Paris's Salle Pleyel auditorium.