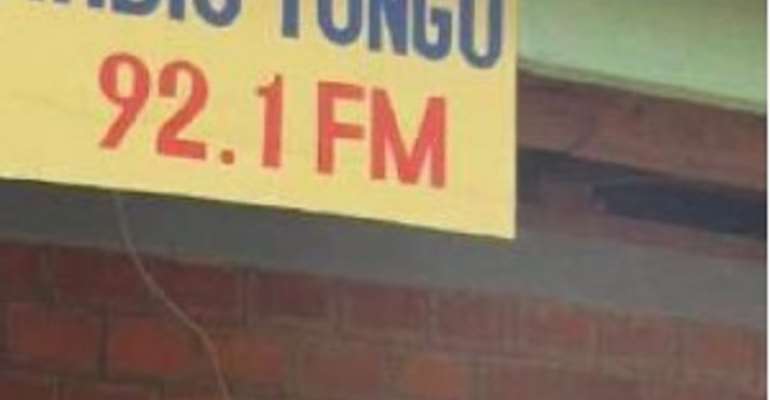 The shut down according to the regulatory body is on grounds of “National Security and in the public interest.”

It was also in accordance with the Electronic Communications Act, 2008 (Act 775) which provides that “the Authority may suspend or revoke a license or a frequency authorization where: the suspension or revocation is necessary because of national security or is in the public interest.”

Earlier this year, the National security in the Volta Region picked up the Director of Radio Tongu, Bestway Zottor, at his residence over some comments he allegedly made about his involvement in the activities of the secessionist group, Homeland Study Group Foundation.

A statement from the NCA, signed by its Director-General, Joe Anokye and sighted by citinewsroom.com noted that the directive follows the conclusion of investigations into petitions it received on the activities of the station’s management.

The letter also warned that “failure to comply with this directive will result in the arrest and prosecution of the directors of Radio Tongu.”

Bestway Zottor was said to have allegedly criticized the Volta Regional Minister, Dr. Archibald Yao Letsa accusing him of “funding the activities of the separatist movement while in opposition but turning around to threaten them when his party came to power.”

Mr Zottor, while speaking on the radio, also rebuked journalists who reported the call of the Regional Minister accusing them of compromising the standards of journalism and being accomplices in what he says is government's efforts to curtail press freedom.

He went on further to talk about what he claimed is the true history of the area the Homeland Study Group Foundation called Western Togoland which he said has minerals which could not be exploited because the UN had effected a regulation that bars Ghana from exploiting any natural resources in the Volta Region especially.

Mr. Zottor acknowledged that the police in the South Tongu District had held a meeting with him in May 2019 and advised him not to make commentaries that are inciteful; a piece of advice he heeded until the Regional Minister's recent caution to the media and to his station by extension.

He dared the security agencies to “record his program and juxtapose same with the true history of the area to see if he peddled any falsehood”.

He also asked the security agencies to arrest him.

He thus cautioned against the torturing of persons proclaiming the independence of the said Western Togoland state.

He said, “no such person is a threat to Ghana and should not be subjected to any form of torture”.

Bestway Zottor's arrest becomes the latest addition to the several people standing trial for acting in a manner that threatens the peaceful existence of Ghana.