Kofi Akpaloo Reveals How He Predicted Mahama's Downfall 2 Years Ago 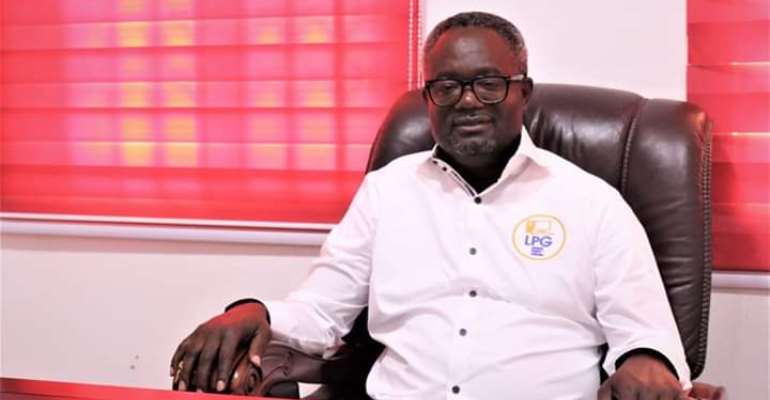 Founder and Leader of the Liberal Party of Ghana (LPG), Percival Kofi Akpaloo two years ago predicted how former President John Dramani Mahama will be exposed if he decides to contest again as President.

He told this reporter that,” former President John Mahama should not be allowed to come near the presidency again because his thinking is not futuristic."

"When water stays in a bottle for a long time, it stinks, I don’t understand why Mahama will decide to contest as President again in 2020 if he decides that he will be exposed big time,’’ Kofi Akpaloo said this on Wednesday, June 21st, 2018.

He noted that Mr. Mahama before becoming the former President was a Vice President, Minister, Deputy Minister, Member of Parliament and has passed through all these stages before coming down to the former President and all that he is supposed to do is to go home quietly and allow other people who can even do far better than him to continue from where he left.

"NDC should be careful because if they try to bring Mahama back, he will be in prison and be contesting for the election,’’ he added.

These comments come after John Dramani Mahama was fingered in a bribery allegation involving the European aviation giant, Airbus SE.

While the government has charged the Special Prosecutor to deal with the issue, the New Patriotic Party is confident that government official 1 is former President John Mahama.

Last week, Airbus entered into a deferred prosecution agreement, with the British Serious Fraud Office (SFO), which was investigating the company for bribery or failing to prevent corruption in transactions in five countries, including Ghana.