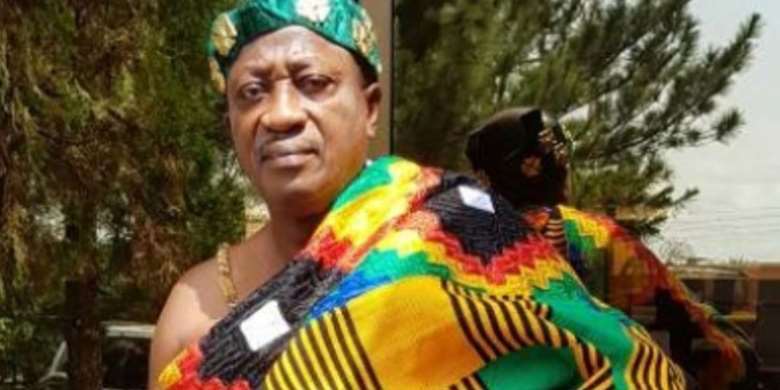 Bantamahene Baffour Owusu Amankwatia IV is pleading with the Akufo-Addo led-government and Ghana Police Service to step up patrols and adequate security for the people in the Kumasi and its environs.

This is in reaction to the recent spate of rampant armed robbery and criminal violence in the Metropolis and its environs.

The safety of residents in the Kumasi Metropolis has been threatened following recent attacks.

“We are all witnesses to the fact that for three months now we have heard of murders going on in Kumasi mysteriously and so far as we are concerned the police who are responsible for our security haven’t talked about it,” he said at the maiden Town Hall Meeting, Tuesday.

Responding to the murder, the Bantamahene said, “We know that in the Western democracy when these things happen the police come out to solicit for help and let the citizens see that something is being done but here in Kumasi, we have seen that nothing is being done about it.

“Since October, we have heard nothing from the police so we have assumed they are doing nothing. But once the Vice President is here, we want to bring it to his attention.”

Bantamahene also said the number of men who patrol the area should be increased to ensure that enough men are available to handle the robbers.

This follows the killing of a community nurse, Ruth Ama Eshun at Sewua in the Bosomtwe District over the weekend after her family reported her missing.

Ruth Eshun, who is a mother of three, was found dead at a secluded area close to her Ayoum new site residence in the Bosomtwi District.