Kick Out Akufo-Addo Over His Failed Campaign Promises — NDC 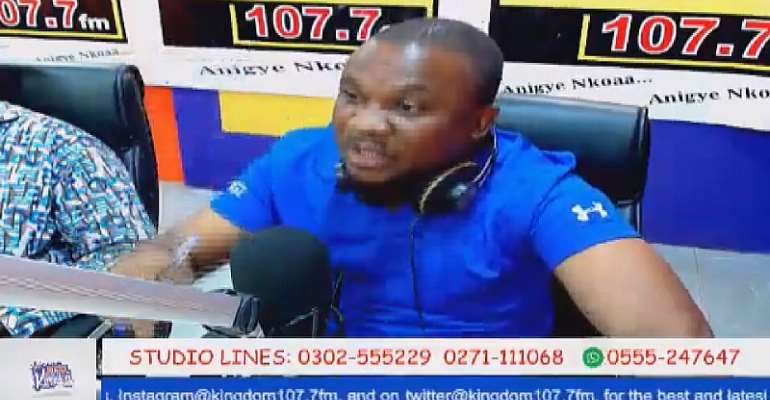 According to him, those promises the president made has failed because he hasn’t even commenced any action to fulfill those promises.

“President Akufo-Addo has lost credibility when it comes to the management of the economy and has failed to fulfill mouthwatering promises by the President during the 2016 elections,” Richard Manuribe told Kwaku Dawuro on ‘Medo Ghana’ on Accra-based Kingdom FM 107.7.

Mr. Richard Manuribe made reference to promises such as the "One Constituency One Million Dollars", ‘One-District-One-Dam’ policy, etc which was a major campaign promise by the president during the 2016 campaign.

He also lambasted Akufo-Addo and his administration for calling the opposition NDC ‘pathological liars’ for exposing the numerous devastating conditions facing the country.

Meanwhile, Akufo-Addo said his government has achieved a lot in three years, therefore, he deserves to be given four more years to do more in the country.