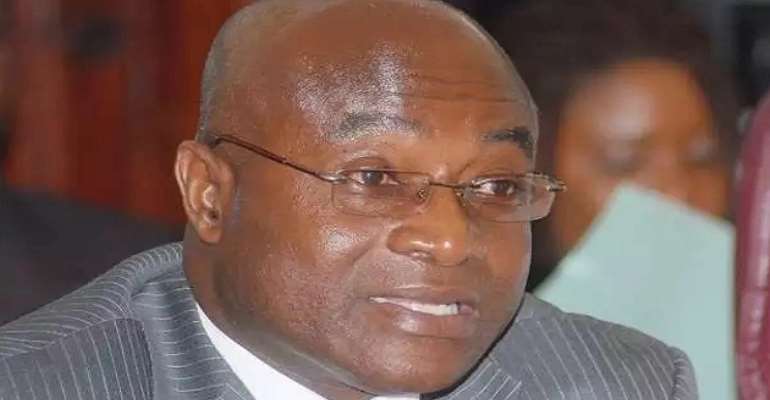 Some supporters of the governing New Patriotic Party (NPP) in the Suame constituency in the Ashanti region are threatening series of actions to compel the party to rescind its decision to allow Majority Leader Osei Kyei-Mensah-Bonsu to contest unopposed in the upcoming 25 April 2020 parliamentary primaries.

The group calling itself Suame Home Support Movement of NPP noted that the decision not to allow a contest is an affront to the party’s constitution.

Convener of the group Takyi Ameyaw speaking to Class News said: “This demonstration is no to attack a personality but to attack lawlessness, to attack illegal means of enjoying power, to attack dictatorship that is threatening the ideals of the NPP…” adding that “We’re here to ensure that the rule of law takes place.”

Since the NPP opened nominations for its parliamentary primaries, there have been reports that while some party officials intend to ‘protect’ some of the Members of Parliament (MPs) for them to go unopposed as a reward for their good work for the party and the government, others believe that the decision is undemocratic and the contest should be opened to all.

Mr Kyei-Mensah-Bonsu himself has in the past said the trend where experienced Members of Parliament (MPs), especially on the side of the NPP, are voted against by their delegates in the party’s internal elections thereby allowing novices to enter Parliament, affects the quality of debate on the floor of the House.

Speaking during the NPP’s delegate’s conference in Cape Coast on Saturday, 26 August 2017, Mr Kyei-Mensah-Bonsu, said: “Generally speaking, the party is left poorer as a result of high attrition rate. Let us reflect… Are we building the party or bringing the party down?

“So if you are not hearing much about your MP in Parliament, it is in part, because you are not growing the party in your constituency.

“Let us reflect critically on what to do to reposition the party in our various constituencies.”