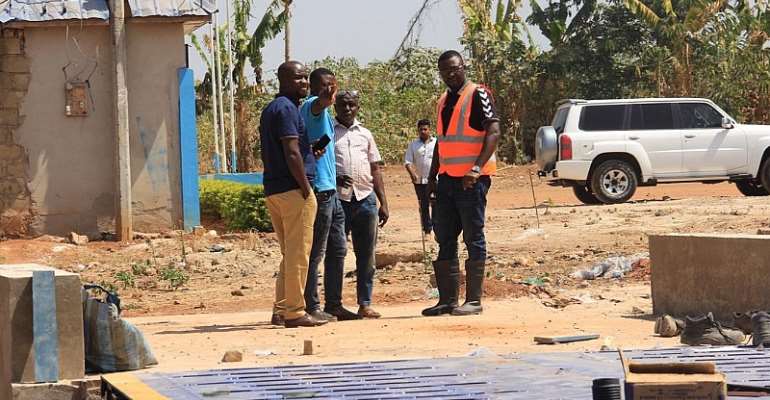 The President, Nana Addo Dankwa Akufo-Addo’s vision to transform Ghana’s economy through industrialization by creating jobs for the teeming masses is steadily being realized as 3 projects under his flagship One-District-One-Factory (1D1F) initiative in the Techiman North District is on course.

Hon Peter Mensah, the District Chief Executive (DCE) of Techiman North has therefore expressed maximum confidence that the youth in the area will be gainfully employed adding that they will not be a security threat to the district, region, and country as a whole.

Speaking to OTEC FM in an interview after a short tour of the ongoing projects that the move which forms part of strategies under the government’s industrialization agenda would add value to the local economy, raise the Assembly's revenue as well as improve the area's security, Hon Mr. Peter Mensah was optimistic that the 3 factories would be in operation by the close of the year.

The projects, an establishment of a poultry feed processing factory under the Kingdom EXIM group of companies, a vegetable processing plant and cold rooms for the processing of Onion, tomato, pepper, etc and the Revival of the defunct cashew processing plant in the Techiman North District through by Ghana nuts company limited a strategic investor which would be into Shea, cashew nut and soya bean processing when completed would provide jobs to the teeming unemployed youth of the area.

“Our youth need jobs and the President's vision for them will be realized once these projects are completed and launched,” he added.

"In entering here, I must say that I am so surprised and overwhelmed with what has been done within this short space of time and this is an indication that these projects would be completed on time". Mr. Peter Mensah said.

He was full of praise to the investors Mr. James Gnanaraj Rajamani, Immanuel Paul Raj Rajamani both of Big Stars animal feeds, a subsidiary of Kingdom EXIM group and Mr. Obed Asante the CEO of Ghana Nuts limited for their commitments towards bringing development to the area. 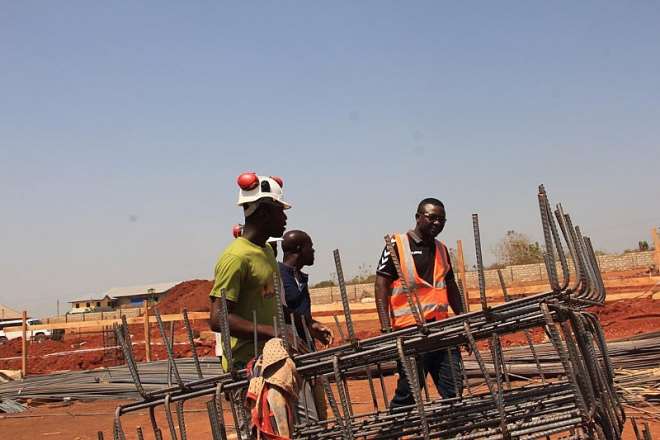 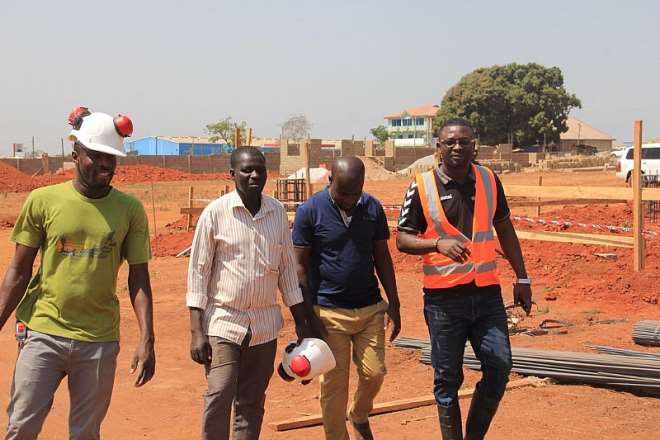