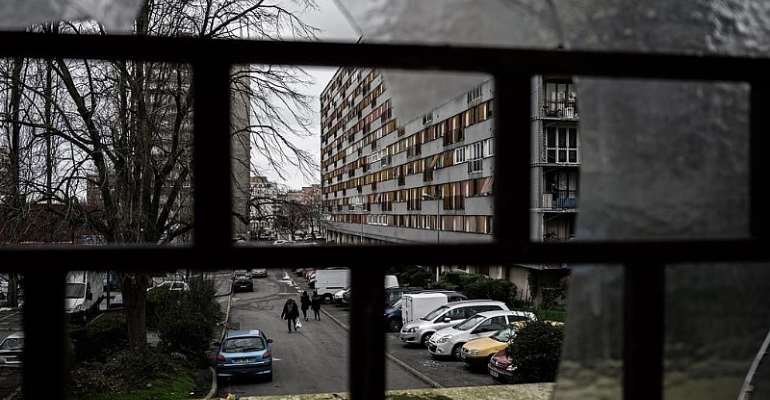 It's one of five nominated for Best International Feature Film, after having taken the Jury Prize at Cannes last year.

Ly grew up in Montfermeil, the eastern Paris suburb that partly inspired Victor Hugo's 1862 novel Les Misérables.” Although the film takes its title from the Hugo novel, it's set in the modern social housing estate of Les Bosquets.

Meanwhile in the running for Best Animated Feature is the Netflix surreal existential drama I Lost My Body, by director and co-writer Jérémy Clapin.

The film, which has won an impressive number of accolades, tells the story of a severed hand that comes to life through unexplained supernatural means and goes on a journey through Paris to find its body.

Another film in competition is Nefta Football Club, directed by France's Yves Piat, who's hoping to nab the Oscar for Best Live Action Short Film for his comedy about two brothers who unexpectedly come across a donkey carrying narcotics in the desert.

The film is set on the southern border between Tunisia and Algeria, and runs for a mere 17 minutes.