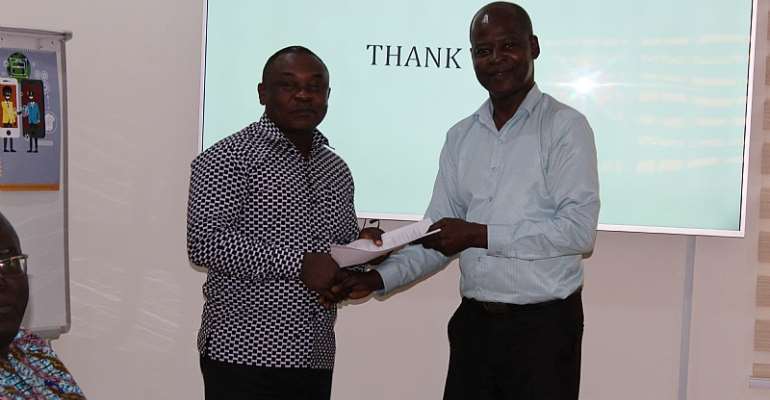 Speaking at a brief handing over ceremony which coincided with an orientation workshop for incoming members of the Committee, Mr. Wadzah thanked his predecessor and his team for the good work done in upscaling PIAC’s effectiveness.

According to him, PIAC is at crossroads because the previous leadership bequeathed to the current a Committee with a solid foundation.

The Chairman urged the newly constituted committee to join hands in delivering the mandate entrusted to them.

The new leadership has a one year mandate.
PIAC is an independent statutory body mandated to promote transparency and accountability in the management of petroleum revenues in Ghana.

It was established under Section 51 of the Petroleum Revenue Management Act (Act 815) to among others, monitor and evaluate compliance with the Act. 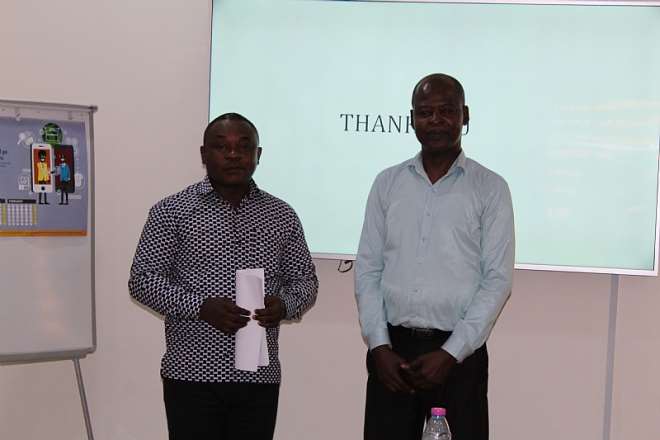