NPP Primaries: Lawyer Petitions NPP To Release Form To Him For Kwabre-East Race 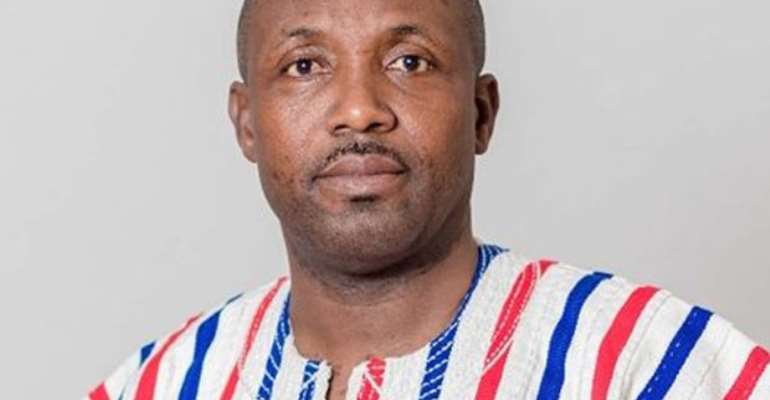 Lawyer A. Osei-Poku has petitioned the ruling New Patriotic Party (NPP’s) leadership at the national level to ensure the release of nomination form to him to enable him contest the party’s parliamentary Primaries within the Kwabre-East Constituency of the Ashanti Region.

The petition, according to the lawyer of 32 years standing at the BAR, has become necessary after he was reportedly denied the form by the party’s leadership in the said Constituency.

In his petition dated February 6, 2020, and addressed to the General Secretary of the NPP, John Boadu, and copied to its National Chairman, Ashanti Regional Chairman, among others, the lawyer recounted that he contested for NPP Primaries for Kwabre-East Constituency in 2015 and placed second out of five contestants.

According to him, he has been actively involved in the NPP’s cause since 1970s in both the Kwabre-East Constituency and the Ashanti Region.

He noted that despite his defeat in 2015, he has not ceased working for the cause of the ‘elephant’ party, wondering why he is being denied nomination form to contest the upcoming Primaries scheduled for April 25, 2020.

The Kwabre-East Constituency Parliamentary seat is currently occupied by a member of the NPP, Francisca Oteng-Mensah.

She was considered the youngest parliamentarian of the fourth republic of Ghana at the time of her election in December 2016.