Liberia’s Ambassador Accredited To The U.S, Declares Liberia Opened For Investment; Frowns On Those Spreading Negative & False News About The Country 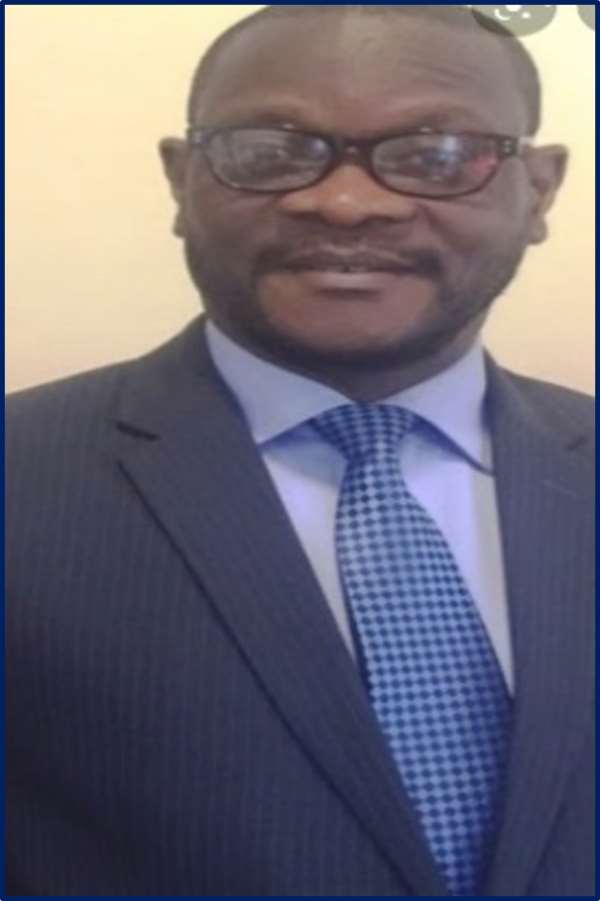 Ambassador Patten emphasized that the setting up of the Asset and Recovery team, charged with the mandate to bring back billions of dollars siphoned out of Liberia is a major step in the fight against graft in the country.

Guest Speaking recently at programs marking the induction of officers of Liberian Community in Indiana, Ambassador Patten stressed the need for Liberians to be patriotic and nationalistic. He frowned on those who were only hell-bent on painting the country image bad by spreading negative and false information.

At a town hall meeting, Ambassador Patten assured Liberians that their concerns for dual citizenship are thoroughly being debated in the National Legislature and a final decision is expected to be made by Liberian’s voters in a referendum this October. "President Weah has made dual citizenship a priority during his first Annual Message. Now, it's your turn to encourage your family and friends back home to vote overwhelmingly and make it pass", the Ambassador noted.

Ambassador Patten also assured the gathering that he would highlight their concerns regarding high tariffs at the Free Port of Monrovia. The Ambassador also pointed out that Liberia is open for investment especially in the Agriculture sector, as is being prioritized currently. "The government is fulfilling its mandate in constructing feeder and coastal roads in urban and rural Liberia.

Ambassador Patten reassured the audience that the administration of His Excellency President Weah is applying every efforts to protect life and property, ensuring that the country will soon yield greater economic benefits from the current robust trend of development across the nation.

The Ambassador then extended an informal invitation to Indianapolis State Representative, John Ballet, other Liberians and friends of Liberia, to visit the country and see first-hand developments taking place across the country.

Ambassador Patten was accompanied by his First Secretary, Josiah Domah, who also met with Indiana State Representative, John Ballet, religious leaders and elders of the Liberian community in Indianapolis.