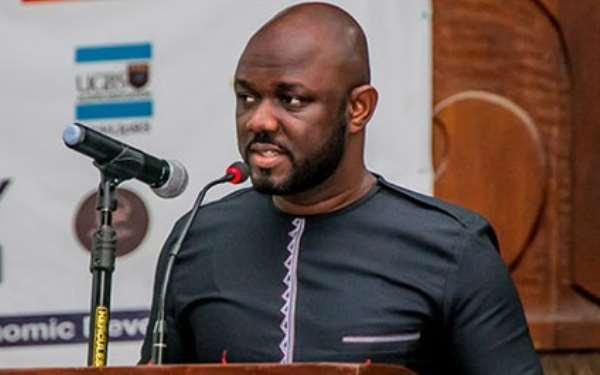 The Africa Centre for Energy Policy (ACEP), has asked government to secure at least a 40 per cent projected revenue in the Stabilisation Fund.

It says it will enable the country avoid the impact of revenue shortfalls from the oil and gas sector often due to price volatility on the international market.

According to a report on petroleum funds published by the Bank of Ghana, Corporate taxes due the government from oil producing companies, dropped by 42 per cent for the second half of 2019, compared to the first half of the same year.

The report also states that the country recorded 51 million dollars less in corporate taxes between July and December, as compared to January and June last year.

Although the Executive Director of ACEP, Benjamin Boakye said oil prices were bound to suffer from some volatility, he maintained that it would be in government’s interest to secure a constant 40 per cent projected revenue in the Stabilisation Fund to mitigate the effects.

“Our recommendation has been that at least we should have about 40 per cent of the projected revenue in the stabilisation account. That should be enough to offset any instability in the international market,” he said.

Tullow Oil for instance did not make any payment in Corporate Tax for the period under review per a study report.

In ACEP’s view, government could rake in more revenue aside from royalties and carried or participating interest from various oil companies.

“In the petroleum industry, the volatility isn’t new. The remedy in the petroleum management act was to ensure that we have enough buffer in the stabilisation account. For the projections it is easy to do; but whether you are able to produce is the main question or whether the market will give you the right price that allows you to meet your projections; that is not really in your hands. It’s not something to really worry about but the plans to mitigate them to ensure that they are duly in place are what we should worry about” Mr. Boakye explained.

Mr. Boakye was speaking to Citi Business News on the sidelines of the launch of a report on Disability Interventions in Ghana.

The comprehensive report offered information on the current status of disability interventions across the country, laid out areas of improvement as well as areas that need dedicated attention and prioritised funding.