CPP Pegs ¢2000 For Nomination Forms For Flagbearer, All National Slots 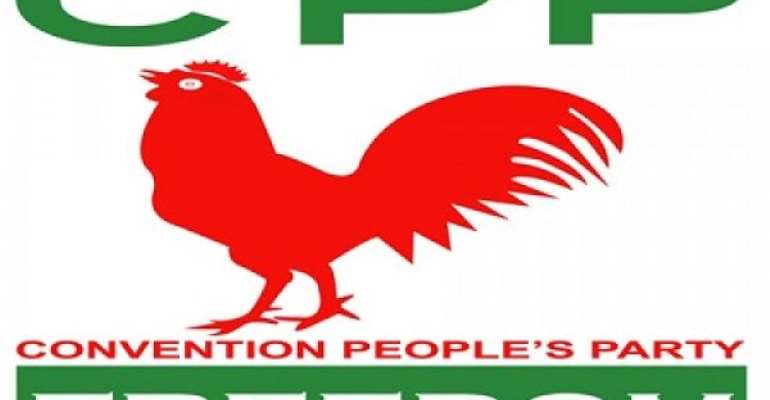 The Central Committee of the Convention People’s Party (CPP) yesterday opened nominations for various positions of the party including presidential aspirants.

Picking of nomination forms has been pegged at GH¢2,000 for all categories.

Congress
A statement signed by the acting Deputy General Secretary of the CPP, Mr J. B. Daniels said at an emergency meeting of the Central Committee of the CPP on February 4, 2020, it was also decided that the party’s National Delegates Congress be postponed from March 8 to March 28, 2020 in Kumasi in the Ashanti Region.

It said congress would be preceded by a National Executive Council meeting on Friday, March 27, 2020 in Kumasi.

Aspirants for the positions of national vice-chair, treasurer and general secretary, it said, would pay GH¢50,000 as filing fees.

The statement said aspirants for national organiser would pay GH¢30,000, while those seeking the position of women organiser and youth organiser would be required to pay GH¢20,000 as filing fees.