Africa Is A Blind Spot In The Corona Crisis, And Could Expect A Major Breakout 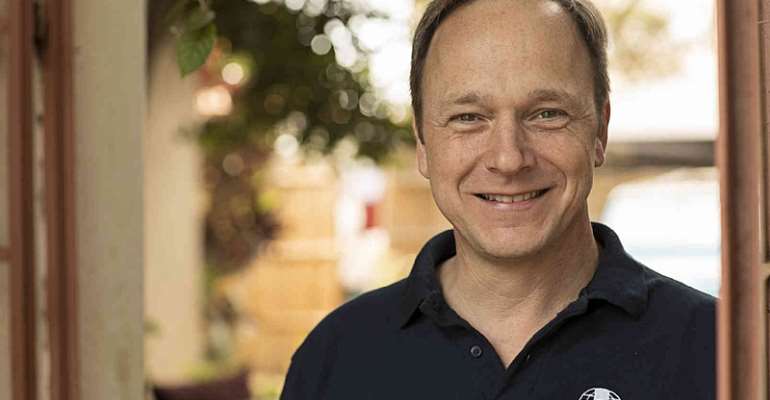 China is more present in Africa than any other country. Across the continent, China is involved in the operation of government buildings, railway lines, airports, but also barracks and refineries. For years, the volume of trade between the two sides has also been in the three-digit dollar range. In 2018, China's head of state Xi Jinping also announced that he intended to invest 60 billion dollars in Africa's economic development within three years. No wonder, then, that many Chinese travel to Africa for business reasons, even now, during the Corona crisis. We asked Christoph Bonsmann, CEO of Action Medeor, three questions about the situation:

How vulnerable is Africa in the Corona crisis?

Christoph Bonsmann The problem is that one billion people live in Africa, but there are only two laboratories on the entire continent that are able to test samples for the coronavirus. In addition, the early warning systems that countries have developed in the past because of Ebola do not work with corona. Ebola was only transmissible if symptoms such as fever were detectable. However, there are many patients with corona who are ill but show no or hardly any symptoms. So it is very difficult to act quickly when cases occur. At the same time, this would be the only way to prevent a strong spread. You could say that Africa is our blind spot in the Corona crisis.

So Africa must be expecting a major breakout?

Bonsmann Not necessarily. But Africa is one of the most important trading partners for China. Accordingly, many Chinese travel there and stay in Africa. I've seen that myself on my recent travels. The airport in Addis Ababa, for example, is a major hub in Africa. But unlike many other airlines, Ethiopian Airlines has not stopped flying between China and Africa. The possibility that the virus could spread in Africa is therefore quite real.

How are the country offices of Action Medeor (The emergency pharmacy of the world) preparing for this?

According to Bonsmann, you can't prepare properly. Protective suits are mostly sold out, face masks are useless. Washing your hands works best. We store alcohol-based disinfectants for that. They are easy to use, no matter where you are. Also, people affected must be isolated immediately and the contacts they had must be traced.