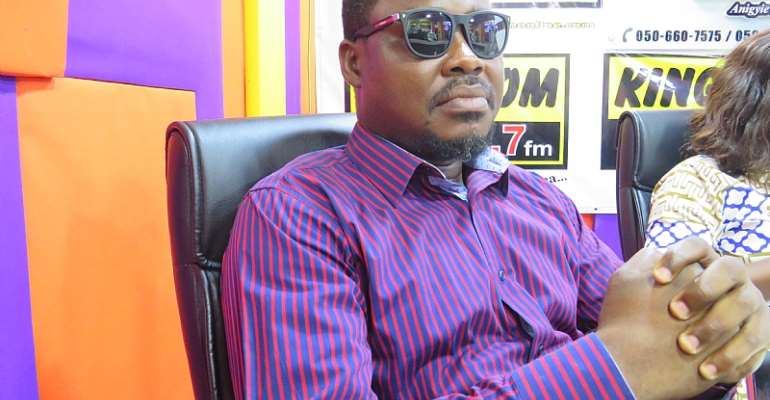 The Greater Accra Regional Organizer of the National Democratic Congress (NDC), Anthony Nukpenu has expressed worry at the contradictory posture of the New Patriotic Party (NPP) in dealing with vigilante groups.

According to him, the NPP is not committed to ending vigilantism.

“The NPP is not committed to fighting vigilantism, they are only deceiving Ghanaians, behind the scenes they will sponsor their party faithful to cause violence during elections,” Anthony Nukpenu told Lawyer Ohene Gyan on ‘Medo Ghana’ on Accra-based Kingdom FM 107.7

The non-existence of jobs for the youth leads them to find alternative means of benefiting from the public purse since they do not have any means of livelihood.

He expressed the belief that the security personnel ought to be more prudent in dealing with vigilante groups and not allow any interference in combating crime.

Political vigilantism, he said,” Has bared its teeth in Ghana in recent times, and notable among the groups that have caused mayhem he recalled Delta Force, affiliated to the governing NPP.”

The vigilante groups have indulged in unacceptable conduct over the years and Ghanaians have shown their abhorrence for their violent activities.