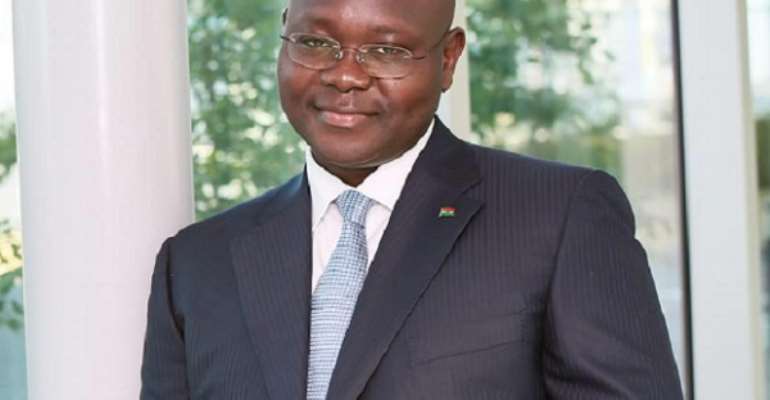 A former Member of Parliament for Bantama, Henry Kwabena Kokofu has declared his support for Francis Asenso-Boakye in the Bantama Constituency’s parliamentary race.

Speaking on Peace FM’s flagship programme, Kokrokoo, the former Bantama MP was emphatic about his support for the Deputy Chief of Staff who he believes, has gone through the mill as far as Bantama politics is concerned.

“I support Francis. As a young politician who had come from abroad back then, he attempted filing to contest the seat. When I left my chairmanship position to contest in the primaries, Francis vied against me. So if you ask me if I support Francis, why not. I do” the lawyer stated.

The Deputy Chief of Staff at the Office of the President, Francis Asenso-Boakye has picked nomination forms to contest in the primary of Bantama.

His main contender, Daniel Okyem Aboagye ousted Henry Kwabena Kokofu when the latter had gone for just a term.

Campaign has heated up in the Constituency but it is believed that the Deputy Chief of Staff, a son of Bantama, will carry the day when the election is held.