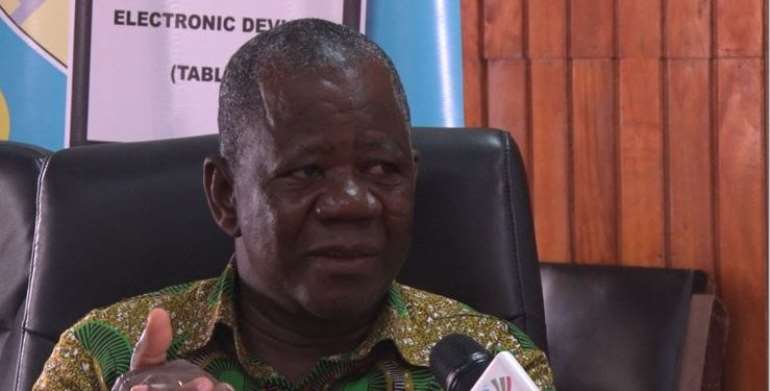 The Ghana Statistical Service has set June 28 as the new date to commence the 2020 population and housing census.

According to the Service, processes including the recruitment of field personnel and other persons required for the census are underway ahead of the commencement.

In an interview with The Daily Graphic, the Deputy Government Statistician, David Kombat says measures have been put in place to ensure a smooth and an incident-free process.

He also noted that recruitment will be done on a district basis.

“Every district is going to recruit its own field personnel and enumerators,” Mr. Kombat stated.

“In districts were he realise tat any people have not applied, we will move the physically to engage them in order to ensure that we get the best people to do the work,” he added.

The service expects to recruit 70,000 enumerators.

The Ghana Statistical Service had already served notice that there was the possibility that the 2020 population and housing census could be delayed if some existing on-field challenges were not resolved.

The census was initially set to begin on March 15, 2020, with the first two weeks expected to be used for listing, a process that comprises the zoning and coding of the number of houses and structures to be covered in the census.

But observations from the completed field census mapping exercise necessitated the change in date.