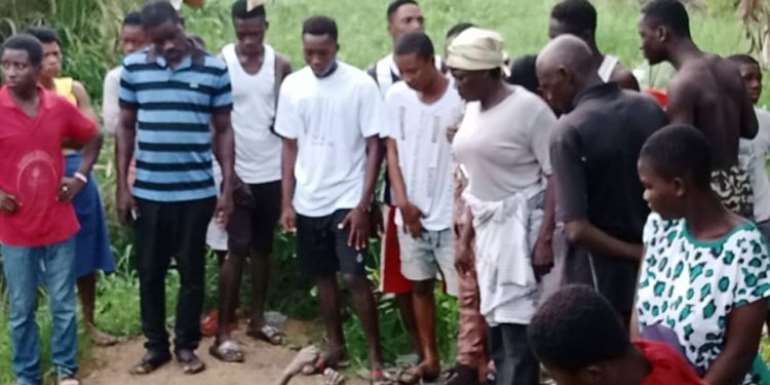 The body of a nurse believed to be in her late 30 has been found lifeless at Ayuom near Sewua in the Bosomtwe District in the Ashanti Region.

The deceased was last seen by her colleagues leaving the Sewua Health Centre where she worked, for home on Monday.

Her lifeless body was found a few meters from her home the following day.

Assemblyman for the area, Prince Adutwum confirmed that the body of the deceased has since been deposited at the morgue.

“The Nurse left work in the morning. According to a doctor at the Sewua health centre, she closed from work at about 3pm. She then left to town for her personal errands. She stays at the new site in the area so when she was returning home, that was when she met some unscrupulous persons who murdered her.

“Yesterday, we informed Fiyaasi Police who came around to convey the body to the mortuary and also to conduct further investigations. As I am speaking to you I am here at the police station with one of the chiefs in the area to write our statement on what happened.”