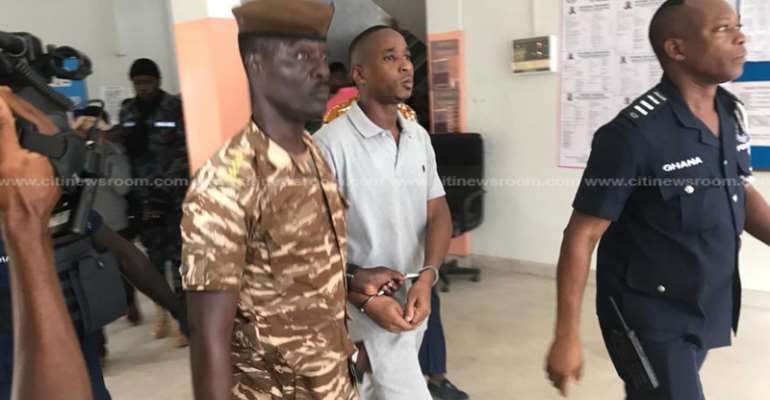 The two suspects in the Takoradi Kidnapping case have been charged with murder at a Sekondi Magistrate Court.

This is after the state dropped the previous suit against two of the suspects; John Orji and Sam Udoetuk Wills.

John Orji and Sam Udoetuk Wills had initially been charged with six counts of conspiracy to commit a crime to wit kidnapping and kidnapping after the disappearance of four girls from the Takoradi Metropolis.

The victims; Priscilla Bentum, Ryth Love Quayson, Priscilla Mantebea Kuranchie and Ruth Abakahm, who were feared to have been kidnapped between July and December 2018 were eventually confirmed dead in August 2019.