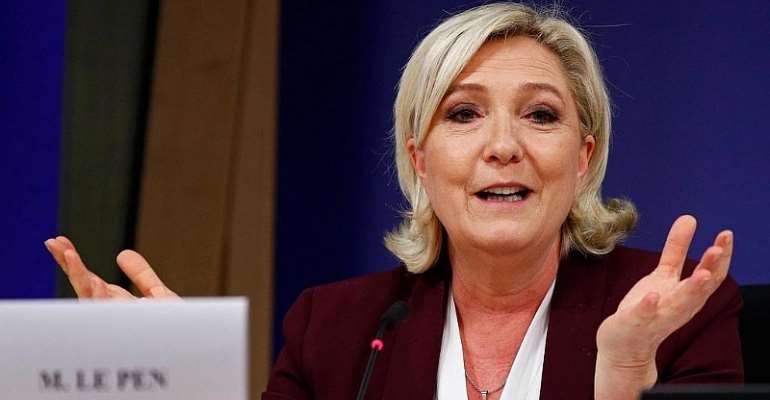 A Russian firm is suing Marine Le Pen's far-right National Rally (RN) party for failing to repay a multi-million euro loan, it was revealed on Tuesday.

Court documents filed at the website of Moscow's court of arbitration show that the aviation parts company Aviazapchast is suing the party for just over nine million euros.

The RN originally took out the loan with Russia's First Czech-Russian Bank in 2014. It should have made a single payment of nine million euros in 2019, after interest payments

The debt recovery action was filed with the Russian court in December. Le Pen's party was notified in a letter dated 25 December and the first hearing is set for June.

Of the loan, he said: "We are in the process of paying it back."

In March 2016, the original loan was passed on to the Russian car hire firm Konti, shortly before the First Czech-Russian Bank went into administration and eventually shut down in July the same year.

State-owned Deposit Insurance Agency then indicated that the loan had been passed on to Aviazapchast in November 2016.

In 2018, French authorities withheld two million euros of public subsidies normally paid to political parties, pending an inquiry into the alleged misuse of EU funds the RN had received.

The French authorities are also pursuing the party to recover nearly 11.6 million euros in damages and interest over alleged fraud and the misuse of public money during the 2012 parliamentary election campaign.