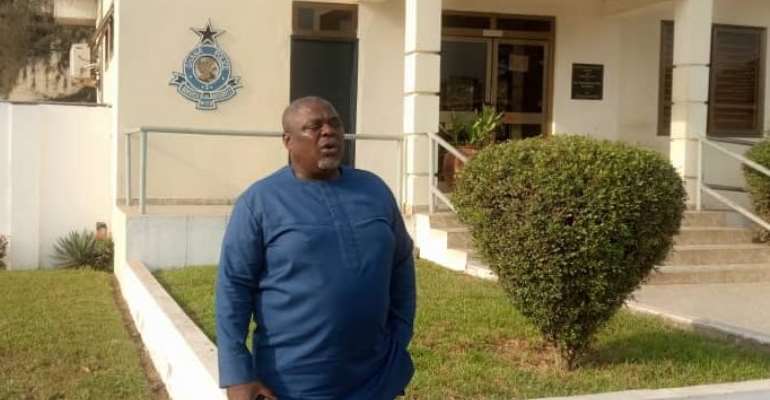 A former Deputy Secretary for the National Democratic Congress (NDC) Koku Anyidoho has lodged a formal complaint the second time at the Cyber Crime Unit of the Ghana Police Criminal Investigations Department about a fake Facebook account set up in his name.

According to him, the account which was opened about four years ago is still in existence and is being used to circulate posts which he knows nothing about.

Mr. Anyidoho, in his statement to the Police, said the “fake Facebook account is causing me huge problems hence my coming back to this respected police service to lodge a second official complaint.”

He further expressed hope that the Police service will do their job in fishing out “the person/s behind this criminal act”. 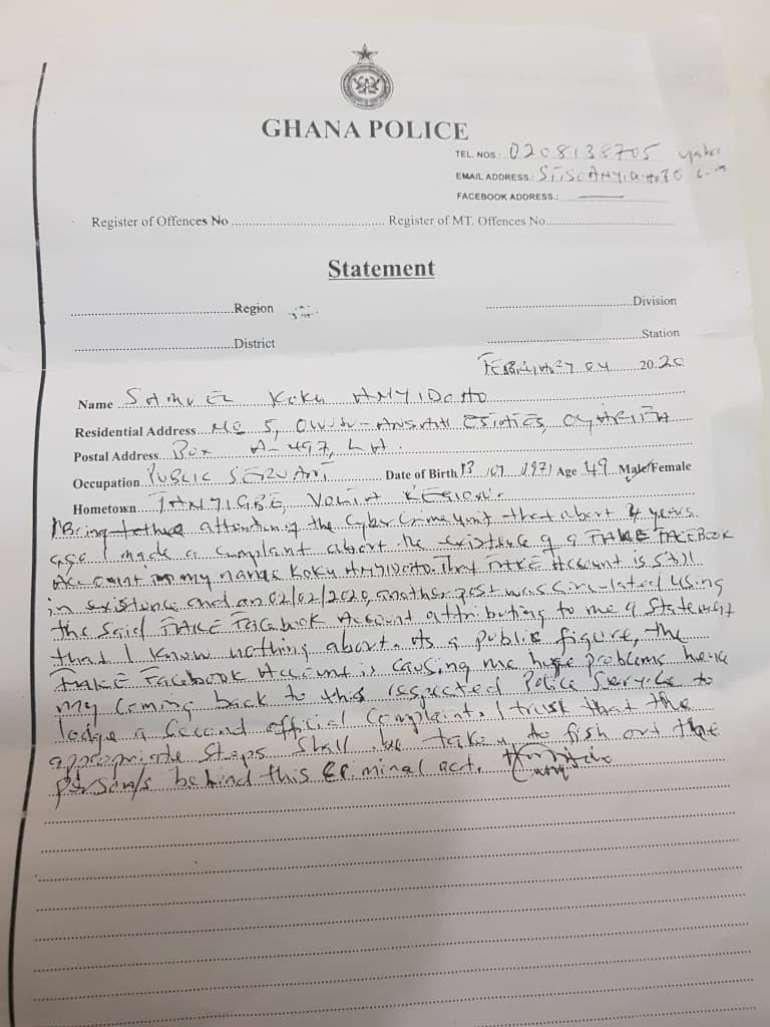