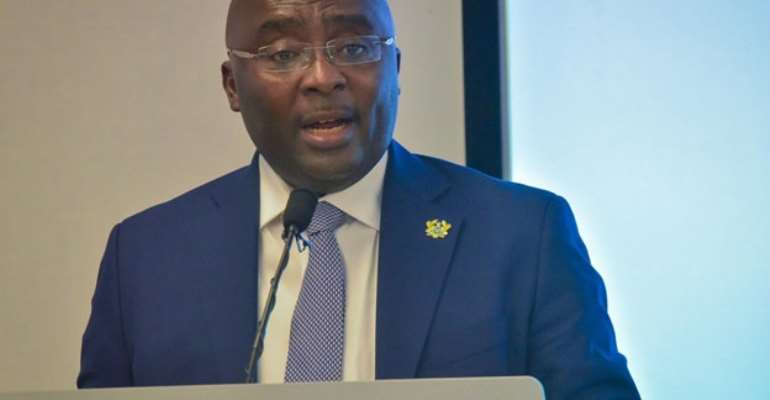 Ghana cedi, the world's best-performing currency against the dollar this year, extended its advance on Monday as investors awaited a Eurobond sale that would boost the government's coffers.

The currency of the world's second-biggest cocoa producer has strengthened 3.4% in 2020 , the most among more than 140 currencies tracked by Bloomberg, a turnaround from last year, when it weakened 13%.

The coronavirus outbreak and the recent lunar holiday in China has cut back travel and trade, reducing demand for foreign currency from Ghanaian importers, according to Nana Yaa Faakye, Head of Treasury at Republic Bank Ghana Ltd.

Ghana was concluding a series of meetings with international bond investors on Monday for a sale of as much as three billion dollars in Eurobonds.

“With the upcoming Eurobond issuance which is likely to increase foreign reserves, some buyers are betting that the cedi will strengthen further,” Faakye said.

The central bank's tight monetary stance is also supporting the currency, said Steve Opata, Head of Financial Markets at the Bank of Ghana. Market reforms including the introduction of forward-rate foreign exchange auctions since October, with a target of US$715 million this year, were other factors in favour of cedi gains, he said.