Anti-Register Demo: US Caution Its Citizens To Avoid Demo Areas 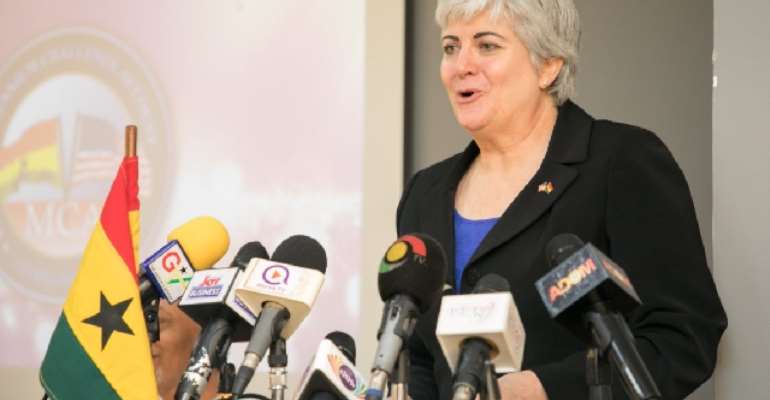 The American Embassy in Accra has cautioned its citizens to keep a low profile as members of the Inter-Party Resistance against the New Voter Register hold their third demonstration today, Tuesday, 4 February 2020 in Accra to protest the compilation of the new voters’ register.

The U.S Embassy in an alert said: “any demonstration, even one that is expected to be peaceful (such as this one), is volatile and can become confrontational at any moment.”

The alert cautioned U.S citizens to avoid the area where the demonstration is taking place, monitor local media for updates, avoid crowds and keep a low profile.

The EC believes the integrity of the 2020 polls could be undermined if a new roll and a new Biometric Voter Management System are not put in place.

However, members of the Inter-Party Resistance against the New Voter Register said a new register with 10 months to the general election is only not an attempt by the EC to rig the election for the governing New Patriotic (NPP) but also a waste of state resources which should be channeled to other areas of development.