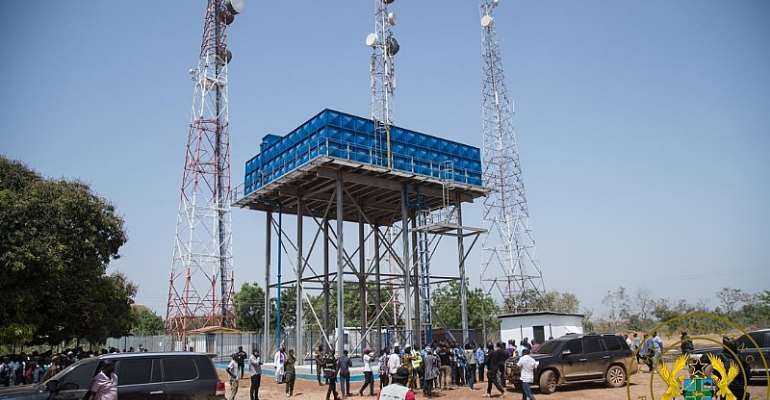 President Akufo-Addo on his tour of the Savannah Region, on Monday, 3rd February commended the Ghana Water Company Ltd (GWCL) for completing the rehabilitation of the Salaga water system project.

It will be recalled that in 2017, during a tour of Salaga, which was then part of the Northern Region, President Akufo-Addo announced, at a durbar of Chiefs, that Salaga had outgrown the community management of their water supply system, as, as such, directed that the Salaga water supply system be placed under the urban water supply category. 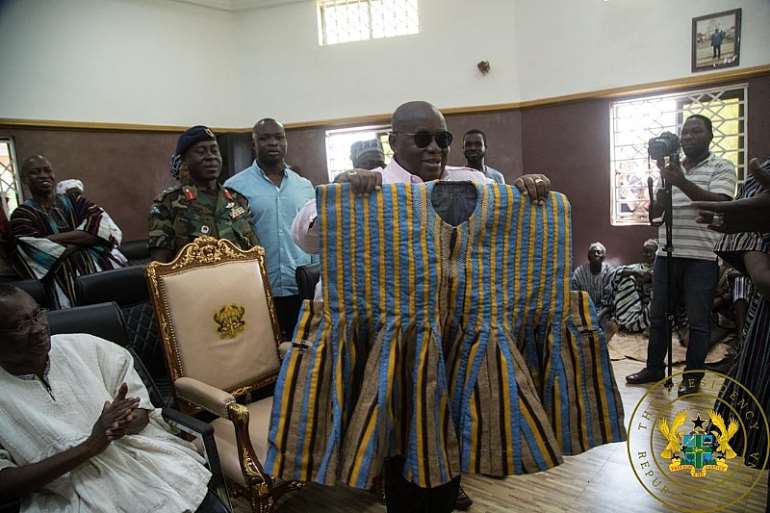 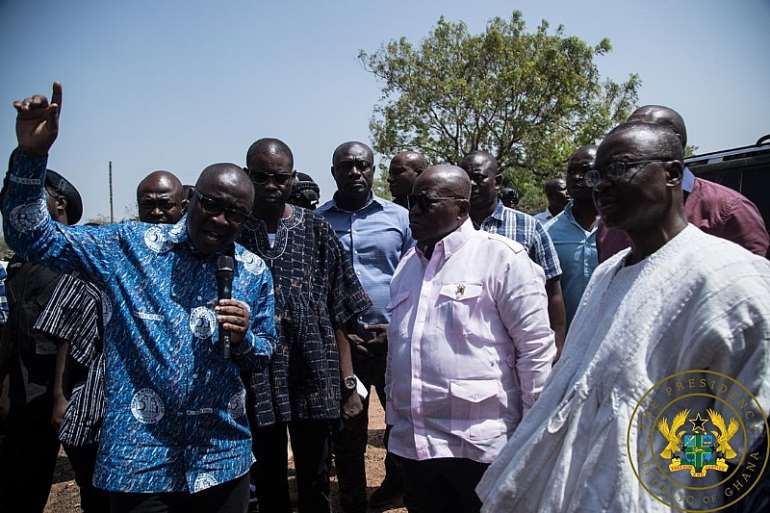 To this end, the Ghana Water Company Ltd quickly took over the operations of the Salaga water system and injected more than GH¢10 million into the project.

Thus far, 21 standpipes, comprising 15 in Salaga township, five in Kpembe and one in Masaka. Additionally, work has seen to the replacement and upgrading of 0.5km of weak raw water pipeline, 18km of treated water pipeline, and 4km distribution pipeline. 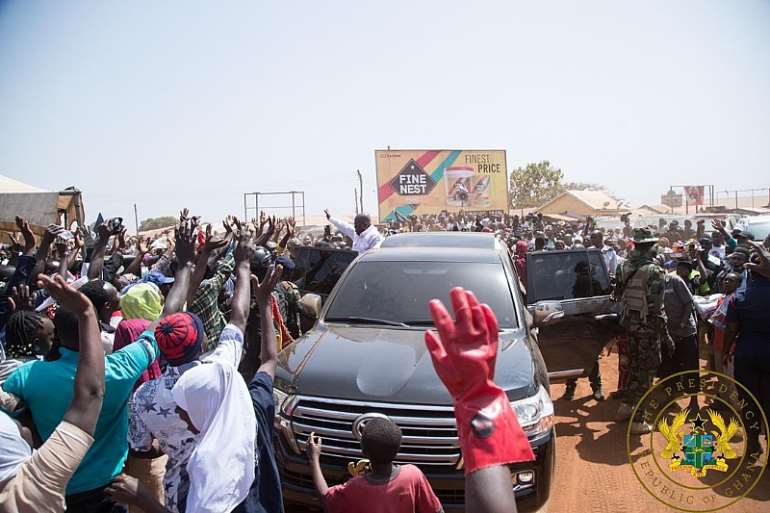 The Managing Director of the GWCL, Dr. Clifford Braimah, who accompanied the President of the visit, revealed that two staff bungalows, together with the treatment and pump house have been renovated.

“Construction of a booster station for a new 57,000-gallon concrete underground tank is completed, and the procurement of two pumps to pump water to the Kpembe tank has commenced. Two new pumps will be procured to replace the current lower capacity ones being used. The old and weak pipeline from Salaga to Masaka will be replaced and the SSNIT flats area will be served through the pipeline,” Dr. Braimah told President Akufo-Addo. 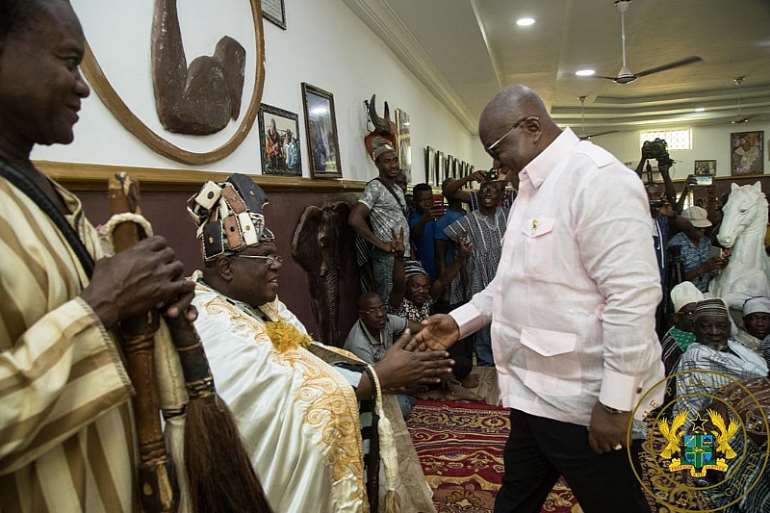 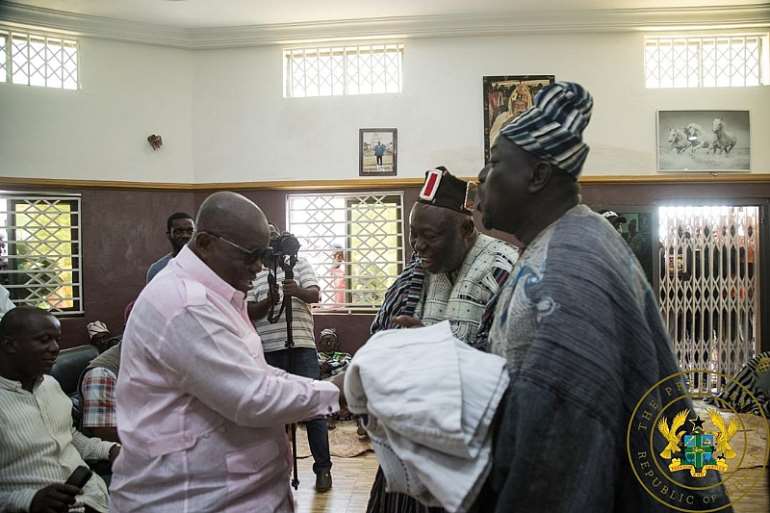