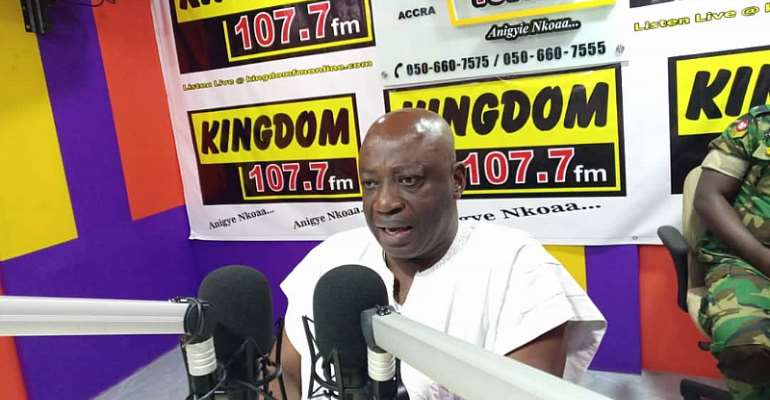 He said the NDC is secretly mobilizing its members to take part in the upcoming new voter’s registration exercise after all the demonstrations in town.

He said demonstrations against the EC could negatively affect the country’s democratic credentials and so any party with concerns over the electoral process must use the Inter-Party Advisory Committee (IPAC) for redress.

The EC says it is in the process of changing the current voter register for the 2020 election.

According to the EC, assessment of the system by the two teams has revealed that it would be prudent to acquire a new system rather than refurbish the current one.

The EC Of Ghana Will Not Joke With The Faith Of Ghanaians. W...
44 minutes ago