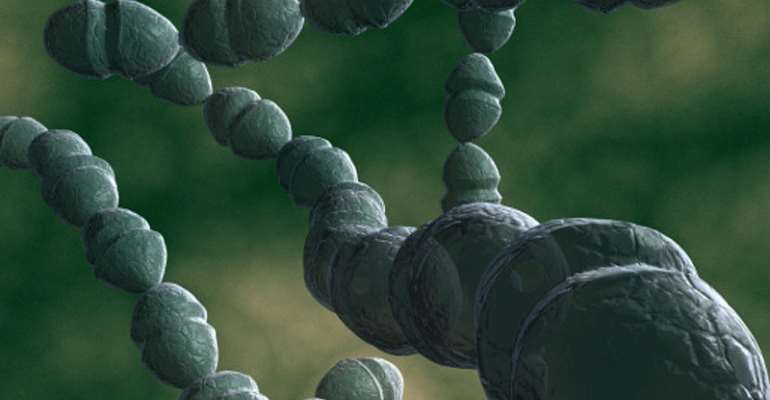 The vaccination of 4000 people working at a dry dock in the southern city of Marseille got underway this Monday after the discovery of a streptococcus pneumoniae infection that can lead to potentially deadly pneumonia and meningitis.

According to the regional health agency or ARS, some 15 vaccination teams have been deployed in Marseille's maritime port to "protect workers that may have been contaminated on the site.

The health authorities were reportedly alerted last Thursday that several cases of infection had been reported among people working on the refurbishment of a cruise ship. Thirteen people have been diagnosed with the illness.

All those due to be vaccinated have been working on the dry-dock refurbishment and hull repair of a Norwegian Cruise Line ship, the largest ship of its kind in the Mediterranean.

Streptococcus pneumoniae is a bacteria that can lead to pulmonary and sinus infections that can lead to more severe aiments in upto 30% of patients. The recent death of a Filippino man being treated for the Novel Coronavirus was also reportedly infected by streptococcus pneumoniae and influenza, which led to his rapid deterioration despite initially responding well to treatment.

Meanwhile, all of the French expatriates who were repatriated from Wuhan, the epicentre of the coronavirus outbreak, have tested negative for the disease. 64 French nationals were among 254 passengers who were evacuated from Wuhan on an Airbus A380 last Friday.

They will remain in quarantine for 14 days in total in the southern French towns of Aix-en-Provence and Carry-le-Rouget.