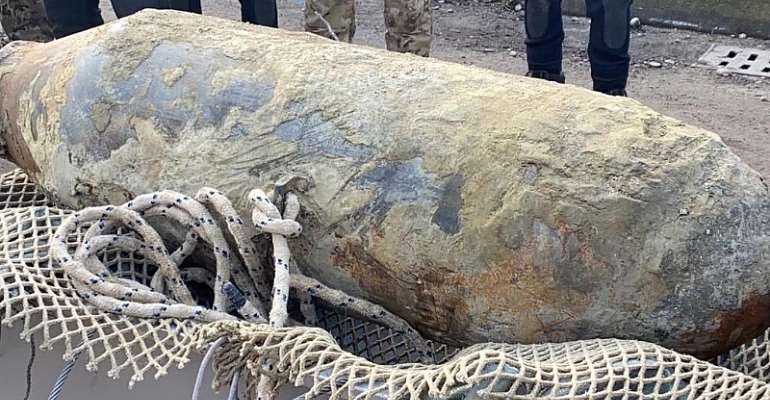 Nearly 4,000 people were evacuated from the port Marghera area in Venice on Sunday during an operation to defuse a world war two-era bomb discovered last month during work on sewer lines.

Weighing 225 kilograms and at least 75-years-old, the contained about 129 kilograms of TNT.

“It still carried a high risk of explosion,” Dello Monacco, the commander of the army regiment that carried out the work, told Italian media. The explosive was eventualy transferred to a ship and taken to a remote area in the sea where it was detonated.

Many passengers looking to fly to or from Venice's Marco Polo airport were warned in advance that flights would be postponed.

Active relics
On 14 January, 14,000 people were evacuated from the German city of Dortmund after four bombs were found in a densely populated part of the city.

It was considered the biggest evacuation in Germany since world war two.

In Italy, in the southern town of Brindisi, more than 50,000 people were evacuated from their homes on 15 December after an unexploded British bomb was removed.

Just two weeks earlier, more than 10,000 residents were evacuated in Turin as a British bomb from the same era was being defused.

And in February 2019, some 1,800 people near Paris's Gare du Nord station were evacuated after a bomb was defused.