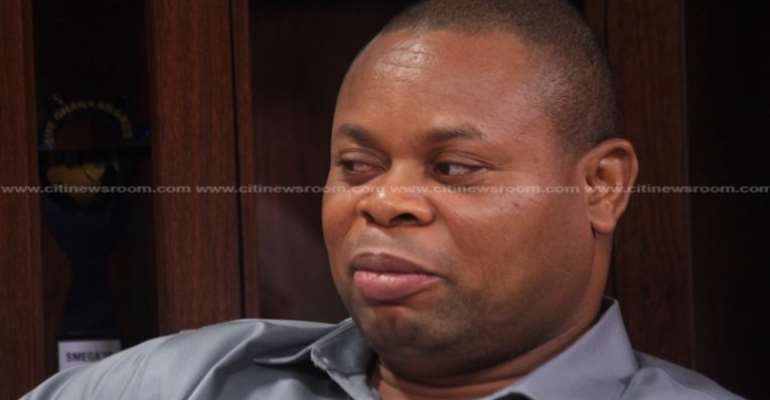 IMANI Africa has opined that former president John Dramani Mahama's chances of winning the 2020 elections could be affected after his administration was cited in the Airbus corruption scandal.

Europe's largest aerospace multinational, Airbus, is to pay a record £3 billion in penalties after acknowledging it had paid huge bribes to land contracts in 20 countries.

Between 2011 and 2015, the company paid bribes to secure contracts in Malaysia, Sri Lanka, Indonesia, Taiwan and Ghana.

Anti-corruption investigators hailed the result as the biggest ever corporate fine for bribery.

In a Citi News interview on the matter, President of IMANI Africa, Franklin Cudjoe said the revelations could hamper Mahama's presidential ambitions.

“It will have some ripple effect. That is why we need damages to unveil all of this. It is most likely that because it was his administration that has been fingered in this matter, definitely his campaign will take a bit of a hit to the extent that, although he has not been mentioned in particular, it was his administration that was involved– partially as a vice president and later, a president. I'm sure he's had to take the heat just as we are apportioning blame to the presidency when there have been several acts of corruption under this administration,” he said. Background

It has emerged that some top officials in the government of Ghana during the Mills-Mahama administration between 2009 and 2015, took bribes from the world's largest airliner manufacturer, Airbus.

The bribes were to afford the company some business favours, according to UK court documents.

The company was found guilty and has been ordered to pay a record sum of £3 billion in fines.