Mass Hysteria Is The Thing We Should Fear, Not A Just Another Cold-Like Virus 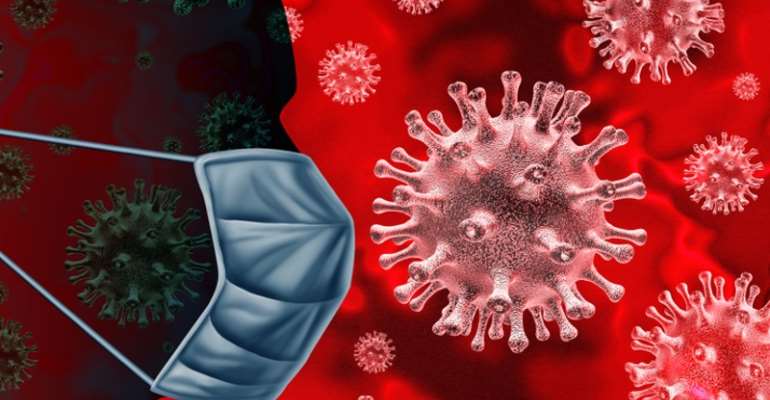 The current global panic in reaction to the emergence of a fairly mild new virus is wholly unjustified and amounts to mass hysteria. Governments around the World should be containing the hysteria, not encouraging it. It is also essential to re-establish normal life as soon as possible and get people back to work.

There is no evidence that the 2019-nCoV poses any greater threat to those who catch it than many forms of the flu virus.

The mortality rate in China is around 2% - and appears to remain constant within a narrow confidence interval around that rate. This does not make it a serious threat to human life.

Only one person has died from the virus outside China - and he was a Chinese national from Wuhan. Given the number of detected cases then the mortality rate should be much higher if the virus was more dangerous than most common variants of flu.

It is clear that mortalities have largely arisen amongst those already subject to serious health conditions, or weakened by age. In fact, as with all such viruses the principal cause of death is a secondary bacterial infection.

* The source of the virus is said to be a market in Wuhan that sold wild animals, but there is evidence to suggest that people with no connection to the market were infected before the outbreak from the market.

* The animal that was supposed to be the source of the virus has not been specifically identified.

* The reason why pharmaceutical companies have not developed a vaccine for the common cold coronavirus is claimed to be that the virus is difficult to grow and isolate in the laboratory, yet within days of the genetic data relating to the 2019-nCoV being released it had been grown and isolated in an Australian laboratory.

* It appears that some medical experts, organisations and governments around the World were curiously over-prepared for this outbreak. Was this just good prediction - or due to a more sinister reason?

* It is also curious that there is little or no transmission beyond those with a Chinese ethnic origin.

* Although in the best position to offer assistance to China, the USA has offered no medical aid, or other support, and merely closed its borders to those traveling from China. Is this saying something about the virus's source rather than Sino-American relations?

* The handling of the outbreak, and its communication has led to prejudice rather than sympathy towards virus sufferers and suspected sufferers - and, in some cases, deep infringements of human rights. It has also stoked xenophobia/ethic discrimination against those of Chinese origin living outside China. There has been little action by state authorities to curb this problem.

* The over-reaction of authorities, airlines, some health professionals is likely to do far more harm to the World than if normal containment methods were employed.

* The economic consequences of this global panic could be very serious and it leaves employer in a difficult position in trying to cope with stress, anxiety and discriminatory reactions amongst their workforce.

According to Robin Chater, Secretary-General of the Federation of International Employers (FedEE), "The priority now is for everyone to calm down, take a deep breath and think about this situation rationally. The medical profession has given us all misleading information about this outbreak and we need to focus on the emerging facts, even if they do not wish to do so. We must ensure no more harm is done - both to China's burgeoning economy (that is driving growth elsewhere in the World) and to save us from spiralling down into another global recession. Human reason is falling prey to infantile emotion and this development is showing how little we have collectively travelled from our primitive origins."

The Federation of International Employers (FedEE) is a leading corporate membership organisation for multinational companies. It was founded in 1998, with financial assistance from the European Commission. Today it is an independent body with corporate members all around the globe.