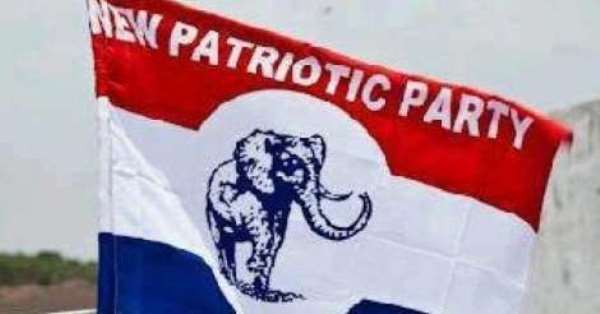 A former first Vice-Chairman of the New Patriotic Party (NPP) in the Western Region, Kwesi Biney has picked nomination forms to contest as a parliamentary candidate in the Ahanta West constituency.

He seeks to replace the incumbent Member of Parliament (MP), Kojo Kum in the election scheduled for April 25 this year.

Confirming his decision to Citi News, Mr. Biney said his candidature is to keep the seat in the fold of the NPP.

“Well, the first motivation is that I'm an NPP man and I've been with this party since Adam. The second motivation is that if we do not take care, we'll lose this seat to our NDC opponents come 2020. There are so many sentiments among these people and the populace in general. And I thought ‘look I don't concede to defeat’.”

“I did something close to that mistake in 2012 and we lost the seat for the first time to NDC. Ahanta West is a stronghold of the NPP. Unfortunately, it is gradually becoming a stronghold to the NDC and I thought I should step in to save the party,” he stated.

The non-refundable nomination fee for aspirants has been pegged at GHc20,000 whilst the filing fee is GHc200,000.