Castaner hails drop in number of deaths on French roads 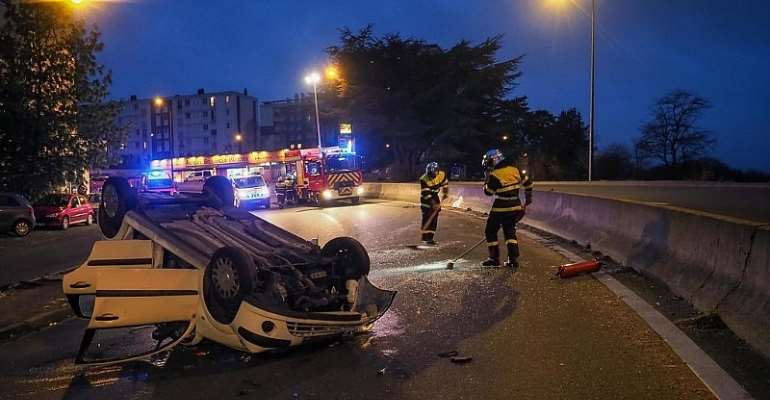 French interior minister Christophe Castaner on Saturday hailed the fall in the number of deaths on roads in France. "These figures are historic," he said during a visit to Janvry to assess the impact of reduced speed limits on minor roads.

In 2018, the road safety office recorded 3,248 deaths in accidents throughout the country. More than 2,000 of those came on roads outside towns and cities.

In 2019 there were 3,239 fatalities, according to figures released on Saturday.

"The fall is the result of a proactive policy," he added during his tour of the town 30km south of Paris. "But there are still more than 3,000 deaths too many."

In July 2018 Emmanuel Macron's government changed the speed restrictions from 90 to 80kmh.

Policy
However Castaner's salute to the effectiveness of lower limits comes as two regions Corrèze and Cantal have opted to revert to the 90kmh limit.

French departments have retained control over the limits under the 2018 law.

"I'd simply ask the regions to look at the consequences of going back to 90kmh," Castaner added.

The road safety office's figures revealed a jump from 175 to 184 in the number of cyclists who died on the roads. And for the first time, 11 deaths of scooter users were recorded.